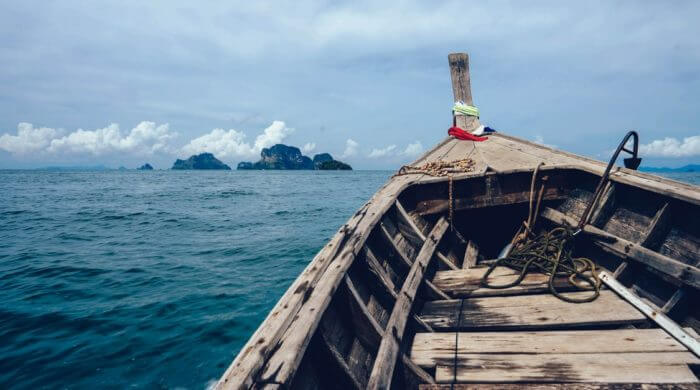 There is a new record to report. The solar airplane “Solar Impulse 2” has flown once around the earth and the special thing was that it flew only with the energy of the sun.

The special thing about the solar airplane “Solar Impulse 2” is that it does not need any fuel at all. It can fly with the help of the sun. The sun charges the 17,000 Solar cells of the airplane with its energy and with it, the airplane can fly then. Now it even managed to fly once around the world with this plane. More than a year ago, the plane took off from Abu Dhabi, then headed for Hawaii via India, China, and the Pacific Ocean. In Hawaii, however, the team of technicians and scientists, unfortunately, had to take a nine-month break. The batteries were broken and first had to be repaired. After that, however, they were able to continue.

More Than 558 Hours In The Air

On its journey around the world, the solar airplane was in the air for more than 558 hours. It covered a distance of 43,041 kilometers before it landed again in Abu Dhabi. For the scientists who all took part in this experiment, this is a really great thing. They have thus shown the whole world what can be done with the energy of the sun.