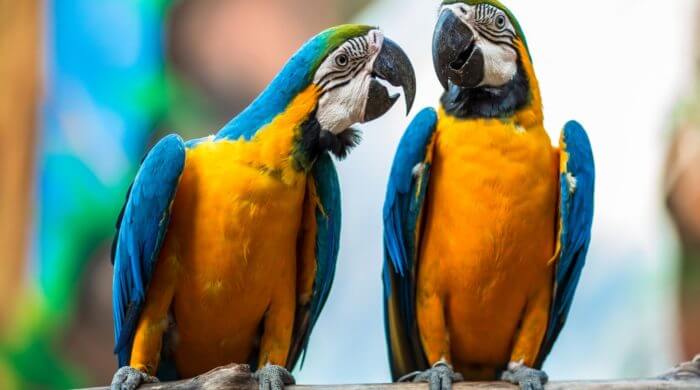 Actually, they live in Asia, but for some time they come also into our cities: The parrots live meanwhile also with us and they feel very well here. In Cologne, for example, you can see hundreds of them in the trees of the city. And this brings some problems for the cities because the parrots use the trees where they live and the parks where these trees are located as a toilet.

Parrots: The Colorful Birds From Asia

Actually, parrots live in Asia. Allegedly they were brought by Alexander the Great on his campaign from Asia to his homeland Greece. Then these parrots multiplied and gradually flew all over Europe. Another theory is that the parrots escaped from zoos in Germany in the 1960s and have been roaming around cities ever since. Whatever it was, the number of parrots is increasing in Germany and also in other countries in Europe. Most of them are so-called collared parakeets, which have a very light green fur, but also other parrot species are here with us in the meantime.

Alexander the Great was a Macedonian general who conquered half the world from Greece and even reached India on his campaigns. To this day he is considered one of the greatest conquerors of all time.