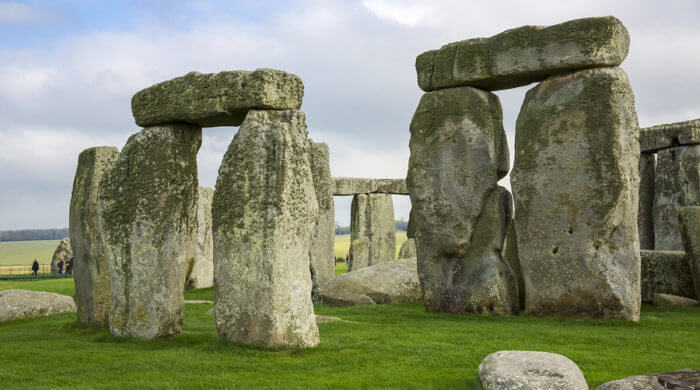 Among the most famous monuments of England is Stonehenge. Very close to this site, another huge rock formation has now been found and this can almost be called a sensation.

In England, very close to the Stone Age site Stonehenge has Archaeologists now made a significant find. Using special radar measuring equipment, they were able to locate rocks in the ground without having to excavate them. In the course of the explorations more and more rocks were discovered until it was clear that this was a very significant discovery.

Result Was Presented At A Meeting Of Researchers

In the English city of Bradford, the results were now presented at a meeting of researchers. It is assumed that the discovered stones have been there on the earth for about at least 4,500 years. The researchers found about 100 stones, some of which were more than four and a half meters tall. It is not yet clear why these stones were erected there. But it is believed that Stone Age people built a ring of rocks there.

Stonehenge is a structure built in the Neolithic period and used at least into the Bronze Age near Amesbury in Wiltshire, England, about 13 kilometers north of Salisbury.

Archaeologists are a particular kind of scientists. Their job is to research the past. To do this, they are always on the lookout for objects or even remains of structures, which are usually found deep in the earth.