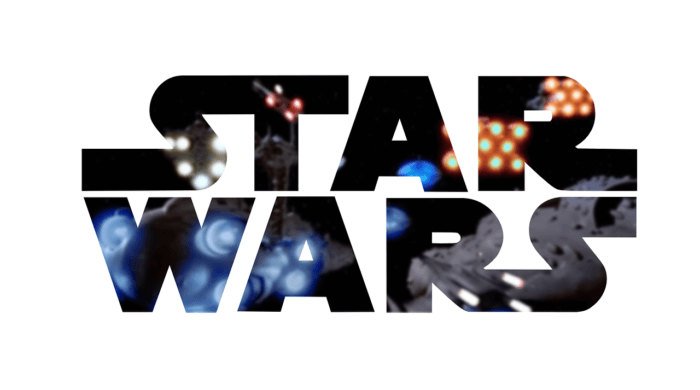 In the U.S., the new Star Wars film broke records on its very first day. But here in Germany, too, thousands of people have been flocking to theaters since last weekend.

Millions Of Viewers Around The World

For a few days now, the new Star Wars movie has been running not only in the U.S. but also in many other countries around the world. And even in a short time, many millions of people have gone to the cinemas to see this film. In Germany alone, that was over two million. So many people have never seen a re-release of a film in our country. The movie theater owners are happy, of course, because that brings a lot of money into their coffers.

The start of the film in the USA and Canada was breathtaking. There, all previous attendance records were broken. But actually, this is not so surprising, because Star Wars has millions of fans all over the world. So that they could see the film on the very first day, some even waited all day in front of the cinema until the box office opened. Kids, how much money do you think was in the box office on the first day? I’ll tell you: it was already more than 450 million euros. That’s unbelievable, and it’s going to continue because a lot of people are going to see this movie.

Also interesting:
People In Japan Are Afraid Of A Powerful Earthquake

What about you? Have you already seen the film? Maybe you will go to the cinema with your parents at Christmas? Just write us something about it…..