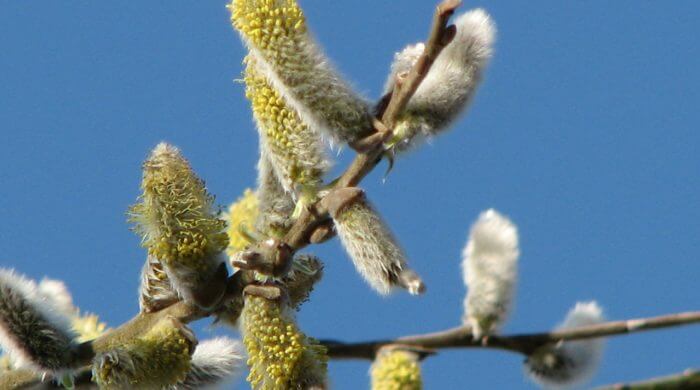 Last Sunday, many Christians around the world celebrated Palm Sunday.

This was also celebrated in Germany. It is celebrated quite traditionally in Bavaria, for example. There the people, also the children, dress in Tracht, and with branches in their hands, they then parade through the streets of the town or village where they live. They all celebrate the so-called Palm Sunday. This is the last Sunday before Easter and with this day the Easter week begins. During this time before Easter, Christians remember that Jesus Christ was imprisoned and crucified a few days after entering the city of Jerusalem.

Derived From The Bible

Christians celebrate this Palm Sunday because this day commemorates how Jesus entered the city of Jerusalem at that time. There, many people awaited him and cheered him, throwing green branches on the street. According to tradition, these branches came from palm trees and that is why the name Palm Sunday came into being. In our country these branches are called palm bunches or palm fronds. In our country they are not from palm trees, but mostly from willow catkins. That is why they are also called palm catkins.