Home » Child » Kids news » The Summer Olympics Are Over 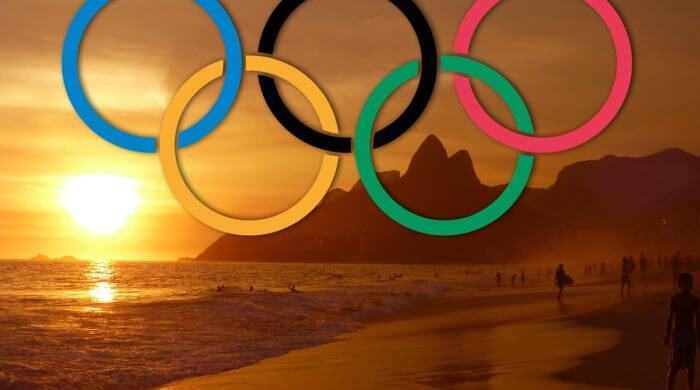 The XXXI Summer Olympics in Rio de Janeiro is over. At 10:18 p.m. yesterday (so for us already deep in the night according to our time), the President of the International Olympic Committee, Thomas Bach, put the official end to the biggest sports festival in the world on Sunday.

Great Games Not At All

These were wonderful games in the wonderful city, Bach shouted to the dancing athletes, volunteers, and spectators at the atmospheric ceremony. But not everyone was of this opinion. Many are of the opinion that the Olympics in Rio was not among the best and most beautiful Games, but rather among the worst. In four years, that is, in 2020, the Olympic Games will be held in Japan. Therefore, among the guests was also Japan’s Prime Minister Shinzo Abe. Before the start of the ceremony, he had announced during the visit of the Japanese team that Japan wants to host “the best Olympic Games ever” in four years. Abe appeared at the ceremony wearing a mask of “Super Mario.” The video game character is the mascot of “Tokyo 2020.”