Home > Child > Kids news > The Unworn Of The Year Is „Gutmensch“ 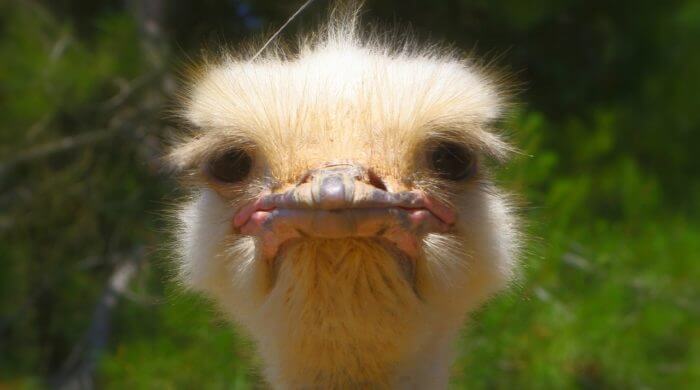 The word Unword of the year, the word “do-gooder” was chosen by language experts. This word is a derogatory description of a person who actually stands up for something good.

For 25 Years The Unwort Is Selected

A group of language experts chooses the Unwort of the Year in Germany every year. The jury decides on the words submitted and then chooses the winner. With this choice, this committee wants to draw attention to the fact that people should pay more attention to how they use their own language. Many words are simply spoken without much thought and one no longer even notices whether this word is really appropriate or whether someone could be offended or hurt by it. The selection of words for the jury can be sent in by anyone. So even you could make such suggestions.

The word “do-gooder” is actually a nice word. But whoever uses this word and calls another person like this, does not mean it nicely. On the contrary. This word is more of an insult because for many people do-gooders are stupid, believe too much, and are unworldly. Last year, this word was often used when talking about people who helped refugees or stood up for foreigners. So even though these people did something good, they were insulted with the word “Gutmensch”.

Also interesting:
The Last Matchday In The 1st And 2nd Bundesliga: Who Will Be Promoted And Who Will Be Relegated?

As Unword is a word that is heard over and over again because of an important topic or that can be read very often in the newspaper. The jury of these language experts then decides which word is the most inappropriate.