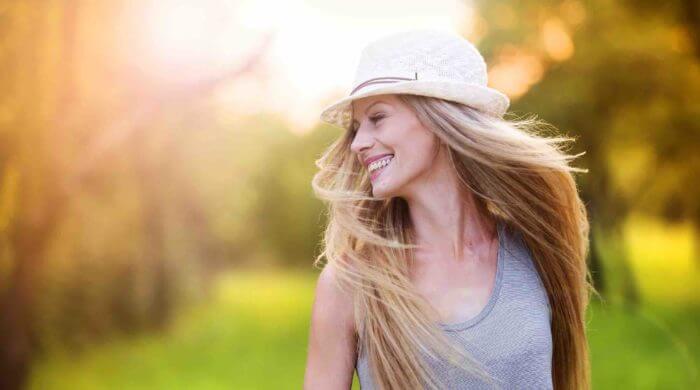 The federal government of Germany has passed a law that determines how many women should work in a company. This is because it was determined that there are not enough women who are bosses. In general, in most companies, men are the bosses, and usually there are more men than women who have a good job in the companies. This is because women often can’t work as long because they have to take care of the children. The new law with the women’s quota determines that more women get a job in which they should then also be bosses.

What Is A Women’s Quota Actually?

The word quota comes from the latin and means proportion or number. So with the women’s quota, the government of Germany wants to improve the proportion of women in a company. So that both men and women have the same opportunities. For a long time, many companies believed that women were less clever than men, and that they might work as a secretary, assistant or cleaning lady, but could definitely not be the boss of a company. Often women have also not had so much time to go to work because they had a baby and had to raise the children. But today, dads sometimes watch the kids, too. They stay at home, and the women have time to be the boss in a company. Some women also don’t have children anymore, for example because they can’t find a nice man, or because they don’t want babies. These women could very well be bosses.

In the Basic Law of the Federal Republic of Germany states that all people are equal. This means that women, men and children are all equally great and no one is worse or dumber than the other. But unfortunately there are still Prejudices discrimination against women. Some companies pay women less money even though they do the same job as a man. Moreover, they want to have only men as bosses. The law on women’s quota is supposed to prevent such prejudices. The Basic Law regulates all kinds of things that are important for living together in a state like Germany and was invented in 1949.

The federal government regulates all important things in Germany.

Latin is a language that was spoken until 1000 years ago.

A secretary writes letters for a boss.

To be prejudiced means that someone thinks badly about something even though he has no idea about it.

The Basic Law is a book of rules that all Germans are expected to follow.