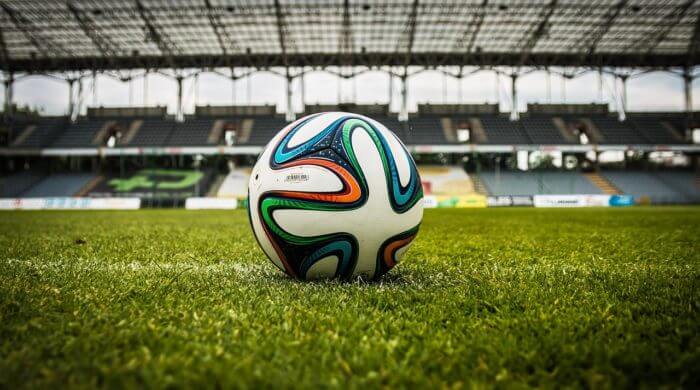 Now the time has come again, when many people, children, and adults collect the stickers for the Panini album.

Why Does This Album Exist?

The Panini album takes its name from the Panini company. This is an Italian company based in the city of Modena in Italy. This company has been producing such scrapbooks for many years, in which pictures can be pasted. Whenever there is a big soccer tournament coming up, there is a new album. So always at a soccer World Cup or at a European soccer championship. And soon the next European Championship will start in France and therefore there is now again an album and lots of stickers to collect.

A Lot Of Pictures Have To Be Collected

These so-called Panini albums and stickers with pictures of the players of all teams participating in the European Championship are in great demand. Imagine, there are even real exchanges for it, so practically a market, where you can exchange pictures with others. But to get such an album really full, you have to collect about 640 pictures. Quite a lot. If you want to have all the pictures, you have to buy them, of course, and that costs quite a lot of money. For all pictures, you have to calculate with a few hundred euros. But you can be happy because such albums are now distributed to schools in Germany. Have you already received one? Or do you know when the albums will be distributed at your school?

Here You Can See How It Works In This Video: