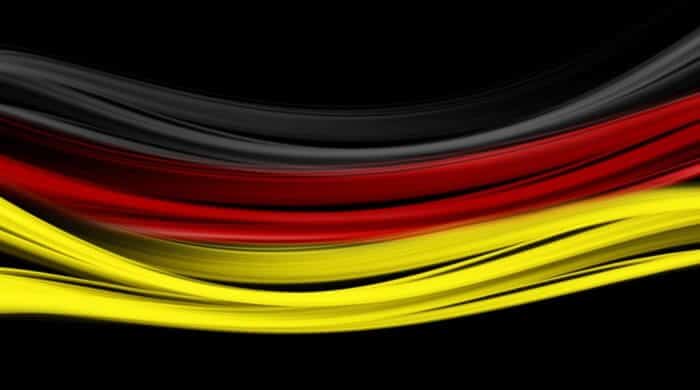 Friday was the day: The much-awaited match against Poland was on the schedule in the Qualification for the European Championship 2016 and Germany was under a lot of pressure in the run-up. The first games after the 2014 World Cup title in Brazil were lost and also this year most of the games of the national team did not look good and also the results fell short of expectations. Now, on Friday, it was against the league leader Poland and a victory was needed.

3-1 Against Poland In Frankfurt

And the German team started dominating in the Commerzbank Arena from the first minute and immediately showed who was the master in the house. Right at the start, the Germans had numerous good opportunities and so it was Thomas Müller in the 12th minute who scored the 1-0 after a dream combination with Mario Götze. Just 7 minutes later, Götze himself closed the bag early and scored the 2-0(19th minute). Everything seemed to go according to plan, the German team still had numerous chances, but Robert Lewandowski surprisingly made it 2-1 for Poland in the 36th minute. As a result, the Poles pressed forward more and so it was good for the Germans that it went into halftime. They came out of the dressing room with more verve and dominated the game from then on. After numerous good scoring chances, it was again Mario Götze who scored the 3-1 in the 82nd minute and thus the deserved victory for Germany.

Today It Goes Against Scotland

Germany has now passed the Poles again and is leading the table. Today it is against Scotland. In six games against the Scots, which took place in Scotland, the German national team won only once. So they have to be vigilant because the Scots are hard to beat at home. But on the way to the European Championship title next year at the European Championship in France, Scotland must also be defeated.

The Qualification runs for almost a year and a half and is played in groups. To be allowed to participate in a tournament, you have to finish at least second in the group in the qualification.