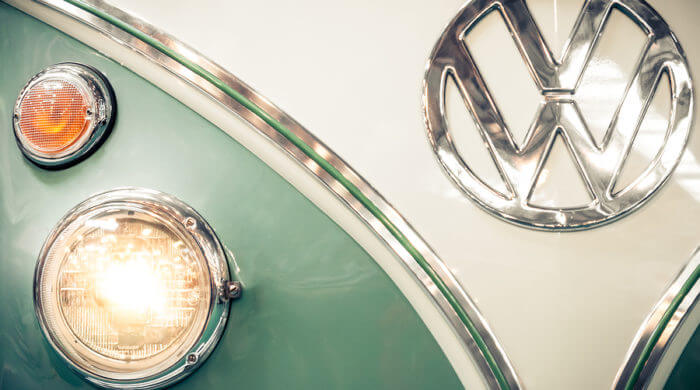 Volkswagen has really cheated and deceived. In order to be able to sell more cars in the USA, lower. Exhaust gas values than they were in reality.

Special Computer Program In Use

In the USA, no one can take a joke, and Volkswagen is now feeling the effects very clearly. In order to be able to sell more cars with diesel engines there, they cheated really hard on the exhaust valves. Volkswagen has developed its own computer program for this purpose, which displays much lower values when connected to an exhaust gas test device than is actually the case. Experts say that the value of exhaust gases and pollutants in diesel engines is about 40 times higher than the measurements indicated.

Volkswagen is harming itself the most with this fraud. Many people around the world will now think twice before buying a car from this brand. In the U.S. alone, around 500,000 cars that have already been sold will now have to go back to the workshop for another measurement. In addition, Volkswagen will have to pay a very high fine, because the courts in the USA don’t find what was done funny. But it’s not just in the U.S. that people are pissed off; there’s also a lot of criticism for Volkswagen in Germany. The German companies have always been proud of their quality and it is now severely damaged by this action.

Volkswagen, also known as just VW for short, is a German car manufacturer. The company is based in the city of Wolfsburg in Lower Saxony.

Exhaust gas values are used to determine which pollutant class a car belongs to by taking measurements. Depending on the class, a car may only blow a certain value of pollutants and exhaust gases out of the back of the exhaust.