Home » Child » Kids news » 2.4 Million VW Cars Have To Go Into The Workshop 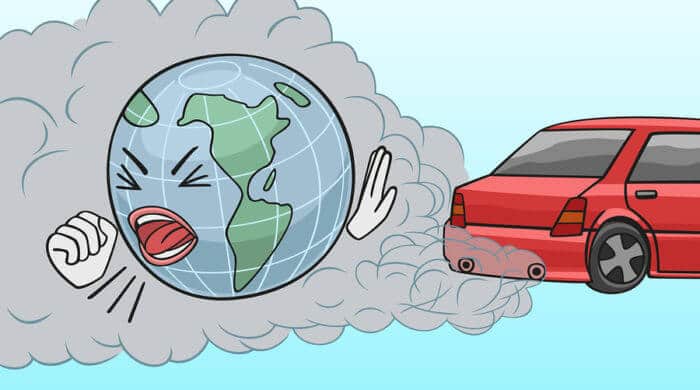 The problems for car manufacturer Volkswagen, or VW for short, are getting bigger and bigger.
VW has now been told that 2.4 million cars they built need to go back to the shop.

The reason for this is that VW has cheated on exhaust emissions (we had already reported on this for you a few days ago). It was found that from the exhausts of many cars more dirt comes out than VW has stated. VW had cheated in the measurements of these exhaust values. Can you remember? This scandal has also been dealt with by the Federal Motor Transport Authority and they have now made a decision.

Cars Must Go To The Workshop

The Federal Motor Transport Authority has now ordered VW to take 2.4 million cars to the workshop. There, the cars must then be modified so that fewer exhaust gases are blown through the exhaust. Actually, VW wanted to do this voluntarily, but they simply took too much time to do it. Now the office has decided that VW has to start that immediately. That’s stupid for Volkswagen because now they have to do the repairs on the cars the way the Federal Motor Transport Authority wants. And they have clearly said that this time they will look very closely at how this is done so that VW can’t cheat again. Quite stupid now for Volkswagen. But kids, you can see for yourself that not cheating won’t get you far.