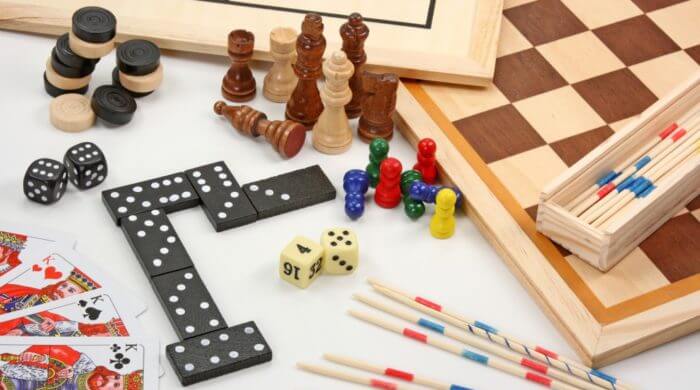 Many children, teenagers, and even adults like games. Not only computer and video games but also classic board games. Just as with video games, there is also a large game fair for board games. This took place from last Thursday to Sunday in the city of Essen and you could try board games from over 900 exhibitors.

The game fair in Essen is the largest of its kind in the world. A total of 910 exhibitors from 41 different countries presented their games there last weekend. In addition to various classics, around 1100 new products were shown. There was a separate hall for fantasy and role-playing games, which are currently particularly popular with young and old. This is a trend that is being driven primarily by television and cinema because movies like “The Lord of the Rings” or “The Hobbit” and series like “Game of Thrones” are extremely popular with all age groups, and with a game that has similar content, everyone can immerse themselves in a world with knights and dragons.

Also interesting:
The Milk Price Is Too Low

Record Number Of Visitors In 2015: Never Before Have There Been So Many People Interested In Games

This year, the fair in Essen recorded a new visitor record: In total, around 162,000 people came to the halls of the fairgrounds during the 4 days of the fair. A special highlight is always the awarding of the German Games Prize – this year, it went to the game “In the Footsteps of Marco Polo”, an exciting expedition around the world. And there was another great event this year: 1040 players played the game “The Settlers of Catan”, one of the most popular games ever, together on a 500-meter-long board.