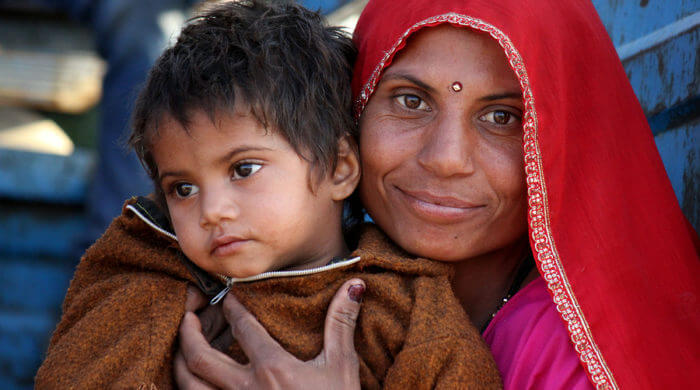 Hello children. Angela Merkel, our German Chancellor, has left for a trip to India left for India. From Sunday to Tuesday she will meet with many people and visit some cities. She certainly doesn’t need to freeze, because in India it is very warm and currently well over 30 degrees.

But the Chancellor will not have time to enjoy the beauty of the country or simply lie in the sun. After all, the visit to India is not a vacation trip, but a business trip. Angela Merkel wants to meet with the head of the Indian government. His name is Narendra Modi, and the two want to work out together how Germany and India can do even more business together. That is why Angela Merkel did not fly there alone but took many important people from major German companies with her.

World Climate Will Also Be A Topic

However, the Chancellor does not only want to talk about business there but also about the world climate with the Indian head of government. Above all, about what can be done to better protect the climate. She won’t be able to visit many cities during her trip, because India is huge. It is about nine times the size of Germany and more than a billion people live in India. Angela Merkel will first visit the capital of India (which is New Delhi, but you surely know that if you read the article about Gandhi yesterday), which is called New Delhi. This city is in the north and after that she will go to the south, to Bangalore. After that, she will fly back to Berlin.

Bangalore is the capital of the Indian state of Karnataka. The city is home to about 8.4 million people, making it the third-largest city in India. Bangalore is a center of India’s civil and military aerospace industry and research and also one of the most important centers for IT technology.