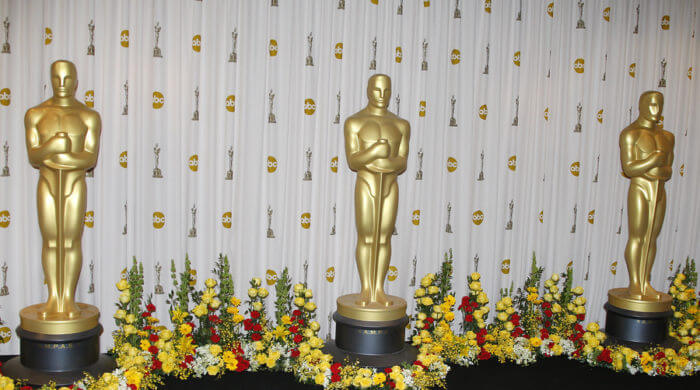 There are not only awards for great movies, like the Oscar but also prizes for real nonsense. A company in Germany has now been awarded such a prize. And kids do you know for which idea? No, well, then I’ll tell you. The company got the prize for courses in which you can learn how to use the light energy of Unicorns light energy.

Not A Joke, But Really True

Kids, I’m not kidding. This is really true. There is a company that offers courses on how to use the light energy of unicorns. You know, the animals we all know from many fairy tales. I don’t even know how to describe it now. Well, it’s not science, because it hasn’t been researched by scientists. But in the course, you should learn how to use this light energy from the unicorns. For example, against lovesickness, mental pain, but also in diseases. However, all this was not thought up by children like you, but by really grown-up people. A company in Hamburg offers these courses for money.

Joy Should Not Be Large

For this idea, a price was lent to the company now and the “golden Aluhut”. The joy over this price might not be however very large. Unlike, for example, the Oscar, this is a prize awarded for a particularly stupid and idiotic idea. This is a prize that is awarded for the really craziest and stupidest ideas around so-called pseudo-science, that is, science that doesn’t help anyone in the world and is just hocus pocus. But people might also want to pay more attention because if you sign up for such a course and pay money for it, you can’t be helped either.

The Oscar is a film award (see photo) given every year by the U.S. Academy of Motion Picture Arts and Sciences for the best films of the previous year. The first award ceremony took place on February 12, 1929. With a few exceptions, the ceremony is always held in Los Angeles, the home of Hollywood.

Also interesting:
Is It True That Older Siblings Are Smarter?