Home > Child > Kids news > Away With The Plastic Bag 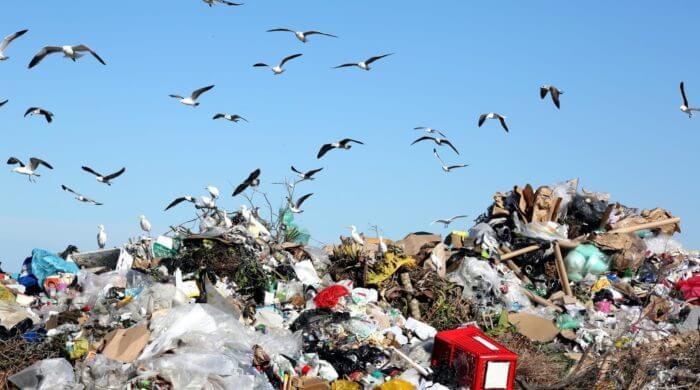 A plastic bag can be found in every household in Germany. Approximately one trillion plastic bags are consumed in the world every year. That’s a lot, a lot. And because these bags are made with oil, they pollute the environment. In addition, many people do not throw the plastic bags into the yellow bag so that they recycles become, but simply into nature.

Plastic bags are very convenient for many people, because they are not heavy and are offered in every supermarket when shopping. However, when the bags are thrown into nature and then end up in the sea or rivers, people are environmentalists fear that they can poison the environment and the animals that live in the water. In fact, it takes up to 500 years for a plastic bag to decompose. If a turtle eats a plastic bag, it can choke on it. There are also toxic substances in the plastic bags.

Politicians have ensured that more is now being done about the plastic bag polluter. The individual countries can now tax on plastic bags. This means that anyone who wants a plastic bag will have to pay a little more money. In Germany there is already a fee that has to be paid for a plastic bag anyway, but in many other countries they are still free, for example in Spain or in the USA. Every person in Germany uses about 65 plastic bags a year, which makes almost 2 kilograms of plastic waste per person per year. Those who want to protect the environment can opt for bags made of fabric, which can also be used again and again. Or a shopping basket can be used for the run-in. With this, families also get their groceries home and even save the environment.

A trillion is a very large number, exactly one million million.

The yellow bag is a special garbage from which new things are made.

Recycle means to make something new from something old.

Environmentalists take care not to throw garbage at nature.

Taxes are money paid to the government.