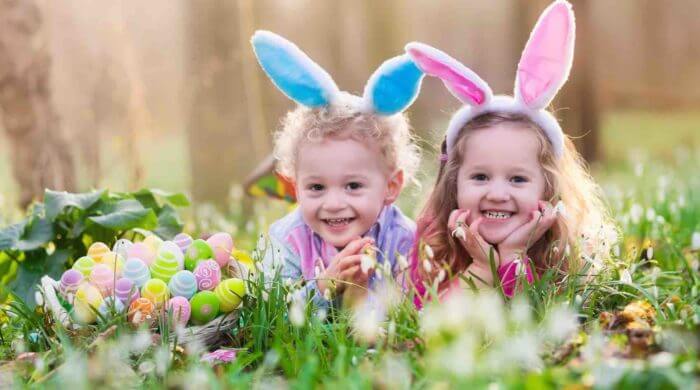 In the Californian city Sacramento in the USA there was full chaos on the weekend and that of all things at an Easter egg hunt. Actually, the city wanted to set a record with this event and get into the Guinness Book of Records come. But it came quite differently than planned.

Half A Million Hidden Eggs

Over half a million plastic Easter eggs were hidden throughout the city. Children were supposed to look for them together with their parents and then exchange the plastic eggs for sweets. Many thousands of children joyfully set out on the search, supported by their parents. But unfortunately, the parents saw this search quite differently than the children. Of course, they had to exaggerate right away and wanted to outdo all the other parents. They gathered everything they could find, without regard for the other parents and especially without regard for the children. They argued about every egg they found and the parents even tried to snatch the eggs from each other’s hands.

The event, originally planned as a fun Easter egg hunt, got completely out of hand as time went on. Children cried parents argued, and more and more people complained to the Sacramento city administration about these conditions. The many volunteers no longer had a chance against the angry parents and preferred to get to safety. Sad was above all the organizers. This was a small organization, which was working for abducted children advocacy. They had not expected all this and were very disappointed about the behavior of many parents. With all the chaos, it was not surprising that the record did not work out.

There you see for yourself that children are sometimes much more reasonable than parents and many children went home sad that day.

Sacramento is the capital of the US state of California. The city has about 470,000 inhabitants and was founded in 1839 by the Swiss immigrant Johann August Sutter. At that time, the area still belonged to Mexico and came into the possession of the USA only 10 years later.

The Guinness Book of Records is the most important collection of records. The first book was commissioned by the Guinness Brewery in 1955 and published in Ireland. The first editions were written by twins Ross and Norris McWhirter.

Every day in the world there are thousands of abducted children. This means that these children are forcibly taken away from their parents and no one knows where they end up. Often they are sold, kept as slaves, or cheap labor. They live in hunger and hardship and have no rights. Especially in Africa, it is very bad at the moment, because there often hundreds of children are kidnapped at the same time.

1 thought on “Chaos In Search Of Easter Eggs”