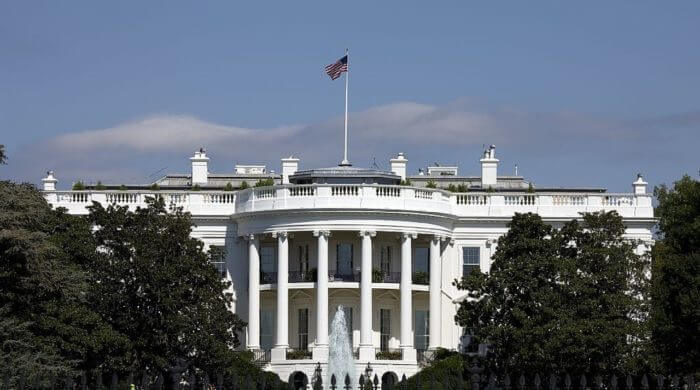 In the USA, Hillary Clinton has achieved something historic and made history. She can become the first woman president of the USA.

Hillary Clinton has become the first woman to be elected as a presidential candidate at the Democratic Party Convention in the USA. She was elected unanimously in the city of Philadelphia and accepted the election as a candidate yesterday. She will now face Republican candidate Donald Trump in the election on November 8 this year. In the election, she will have the chance to become the first woman president in the United States. If elected, she will move into the White House, the president’s official residence. But she already knows the White House very well, because she has already lived there for a very long time. That was at the time when her husband, Bill Clinton, was president of the USA.

The White House, a building in Washington, D.C., is the official residence and official residence of the President of the United States. Located on Pennsylvania Avenue and numbered 1600, the property has 132 rooms, 35 bathrooms, 412 doors, 147 windows, 8 staircases, 3 elevators, a swimming pool, a tennis court, a movie theater, and a bowling alley established under President Richard Nixon. A basketball court was built according to Barack Obama’s ideas.