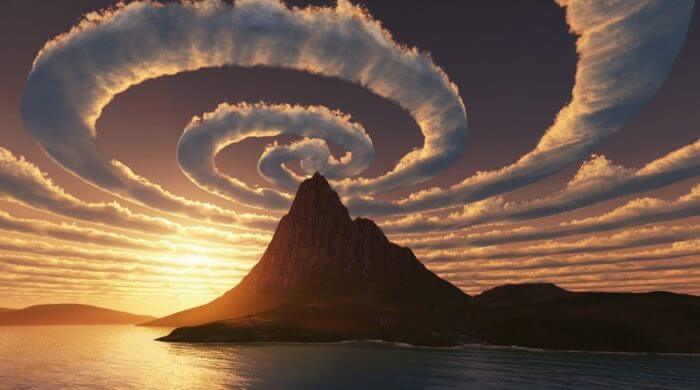 A cyclone has caused severe damage in a small island nation. Last Saturday, a severe cyclone, as hurricanes are called in the southern Pacific, thundered across the island nation of Vanuatu, destroying many homes and uprooting thousands of trees. Unfortunately, the telephone is also damaged, so it is not clear how many people were killed. Many houses are damaged or even completely destroyed, and many people have lost their homes.

The Island Nation Of Vanuatu

The inhabitants of Vanuatu live on 80 small islands in huts on the beach. The cyclone, which has been named “Pam,” is one of the most powerful hurricanes ever. Now the first relief planes with doctors, medicine, and food have arrived from New Zealand and Australia. Many schools and hospitals were also hit and destroyed by the storm. There are 180,000 people living on the islands who are now cut off from the outside world.

Cyclone Pam, weather researchers say, was the worst cyclone ever to hit the South Pacific. It swept across the islands of Vanuatu at more than 300 kilometers per hour, taking everything with it. Vanuatu’s neighbors are New Caledonia and the Solomon Islands. They also suffered heavy damage from the storm. But the worst hit was Vanuatu. The capital of Vanuatu is called Port Vila. There, almost all houses are damaged, every fifth house has been destroyed. Many roads are blocked by fallen trees, and people are living in emergency shelters. There is no more electricity, and the drinking water supply has also failed at times. People’s fields and crops have been destroyed. People now urgently need seeds for squash, corn, cabbage, beans, and tomatoes, said an aid worker in Vanuatu.

Cyclones are hurricanes in the South Pacific Ocean.

Emergency shelters are gyms furnished with beds where people can sleep.

The drinking water supply ensures that everyone has something to drink. Without water, we die.

Development workers ensure that the poor countries are also better off.