Home » Health & Prevention » Female diseases » Help, I Have A Tapeworm! What To Do Now 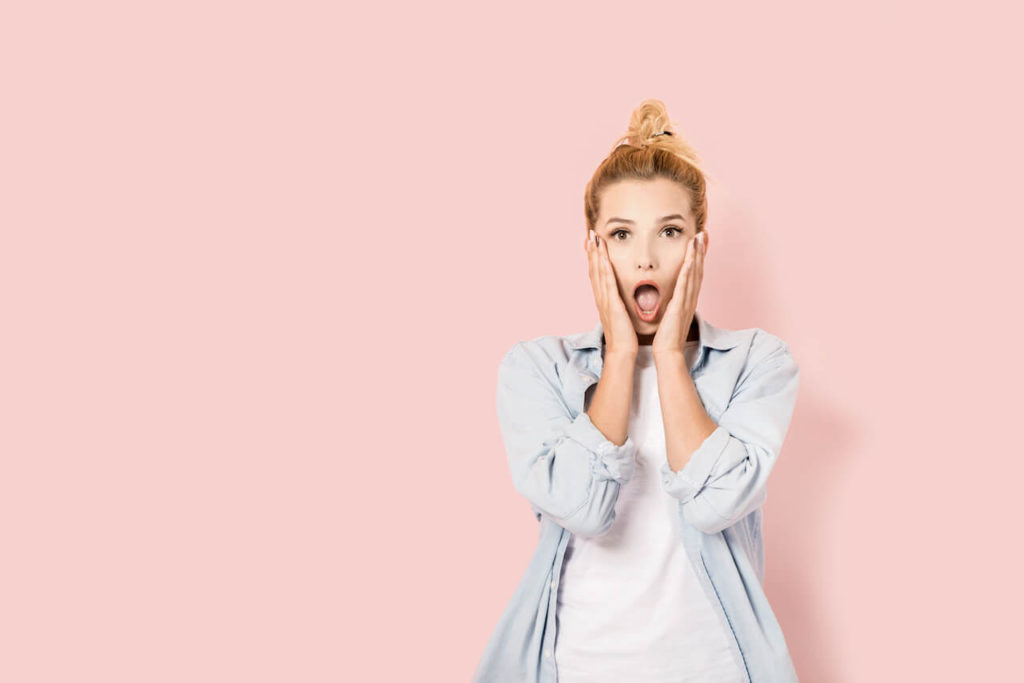 You find worms in the stool and the shock is huge at first? You have had abdominal pain for a long time and the lab results say tapeworm? Your child had a worm disease and you are afraid that you have been infected? Don’t worry, it’s probably not that serious.

Although infections with a tapeworm in humans are relatively common, with ten million people affected each year worldwide, such cases occur extremely rarely in Germany due to the high standards of hygiene.

What Is A Tapeworm?

Tapeworms, also called cestodes (from the ancient Greek “kestós” = girdle), are a subgroup of flatworms. They can be divided into about 3500 species and are found all over the world.

A tapeworm lives as a parasite in the organism of larger animals such as dogs, horses, or even humans. Tapeworms are divided into two subcategories, although the systematics of these worms has not yet been fully clarified.

Which animal species tapeworm attacks can usually be identified by its name. For example, there are horse tapeworms, dog tapeworms, or fox tapeworms. Some of the many subspecies can also infect humans and some of them are not so harmless.

What A Tapeworm Looks Like And How It Is Structured

Since a tapeworm lives in the intestines of other animals, a so-called scolex can usually be found at its front end. This is a kind of hooked ring with suction cups that it uses to cling to the intestinal wall.

The group of true tapeworms looks as if it consists of many limbs – this is due to the special anatomy. A tapeworm consists of several sections, which are also called proglottids. These are the so-called “reproductive limbs” of worms.

A tapeworm initially lives as a larva with an outer skin layer. It loses this as soon as it attacks its host, because cells from its interior then fuse to form a new outer layer, the neodermis (from the ancient Greek “neo” = new, “dermis” = skin).

The worms absorb their food via this skin layer and it serves as protection against the host’s digestive enzymes. In doing so, the layer alters the pH in the environment, inhibiting the action of the enzymes. On this skin, a tapeworm also has numerous filaments called microvilli.

They resemble the surface of a brush and serve to absorb food more effectively and are comparable to the intestinal villi in the human digestive tract. A distinctive feature of the tapeworm is its excretory organs

These usually consist of a terminal cell that transports body fluids out by means of cilia. A cilia is a protrusion of a cell. A tapeworm is usually a hermaphrodite with female and male sex organs

Thus, they have one female and one male chromosome set in each limb. After fertilization, a tapeworm can separate the appropriate limb, and this passes outside via the host’s excreta

How does a parasite live?

Parasites such as worms live in foreign organisms called hosts. A distinction is made between different types of hosts. For example, there are intermediate hosts, which are literally used as “transitional habitats,” or definitive hosts, in which the parasite can live and multiply in a well-adapted manner without seriously harming the host.

Also interesting:
Cramps In The Legs: A Warning Signal From Your Body

This is the goal of all parasites: The host should remain healthy as far as possible since the parasite depends on it and lives in it. If, for example, a tapeworm enters a human being, its larvae form cysts in the body tissues, which eventually reach the intestine by feeding, where they develop into worms.

After transformation, they attach themselves to the intestinal wall by means of the above-mentioned scolex and immediately begin to absorb nutrients. On the one hand, reproduction takes place by self-fertilization; on the other hand, the worms and also the reproductive members of a single worm fertilize each other.

The fertilized eggs are excreted by the host and sometimes remain at the anus. The eggs do not develop further until they are ingested by a suitable intermediate host. It is also possible that the host that excreted them will also ingest them again.

This happens, for example, when an infected person scratches his anus – the eggs can cause itching – and, without washing his hands, puts his fingers in his mouth. Thus, he reabsorbs the eggs by swallowing them and the worms can develop.

A tapeworm can grow up to 20 meters long if the environment fits and it survives long enough in the host. Worms in the stool are rarely found in the tapeworm because they can grow very large. If at all, individual limbs are sometimes found in the toilet. If you find whole worms in the stool, this rather indicates other worm species.

Also interesting:
Cerclage: This Procedure Can Protect You And Your Baby

How And Where Can I Get Infected With A Tapeworm?

There are more than ten species of tapeworms that infect humans. The most common method of contact is through ingestion. So you can get infected with a tapeworm if you eat raw meat that has worm eggs in it. There is no risk with cooked meat because the eggs die from cooking.

After the eggs enter the host’s body by eating the raw meat, they continue to develop into adult worms that fertilize themselves. The fertilized eggs, in turn, are excreted and enter the sewage system.

If heavy rain now occurs, sewers overflow and the worm eggs enter freshwaters as well as pasture meadows. There they are again ingested by humans or animals, in whose organisms new worms develop.

But worm eggs can be hidden not only in raw meat. Raw fish, fruit, and vegetables can also harbor eggs. Far rarer in our latitudes, but also possible, is infection through poor hygiene. Contact with infected feces and infrequent hand washing are risk factors.

How Do I Know If I Have A Tapeworm?

The non-specific symptoms are indigestion, abdominal pain, general malaise, headache, weakness, dizziness, diarrhea, and weight loss. It is also possible to detect worms in the stool. However, this is quite rare in the case of the tapeworm; rather, individual limbs of the tapeworm are found in the toilet from time to time.

Also interesting:
Cystitis - Who Gets Sick From It And Why?

Complete worms in the stool are more common with pinworm and roundworm infestations, as these are much smaller and live in large groups in the intestine. It can also happen that the pathogens enter the bloodstream and infect other organs.

Depending on which organ is affected, there are corresponding symptoms. If there is no clear evidence such as worms in the stool, a stool sample can be informative. A blood sample can help in the exact diagnosis of the type of worm.

I Have A Tapeworm – Now What?

After diagnosis by the doctor, there are several ways to remove it. Usually, appropriate medication is prescribed. Depending on the type of tapeworm, there are various preparations in tablet or juice form. The therapy is carried out either by blocking food intake or by paralyzing the tapeworm.

In principle, a tapeworm is not dangerous, because it lives in and from you. So it has an interest in keeping you healthy, otherwise, it destroys its own habitat. The treatment is very uncomplicated and is completed within a maximum of two weeks.

After the drug treatment, it is strongly recommended to hot wash the worn clothes as well as used bed linen and towels to destroy any worm eggs before reinfection occurs.

Worm treatments are usually successful quickly, so you are unlikely to find worms in your stool in the future.