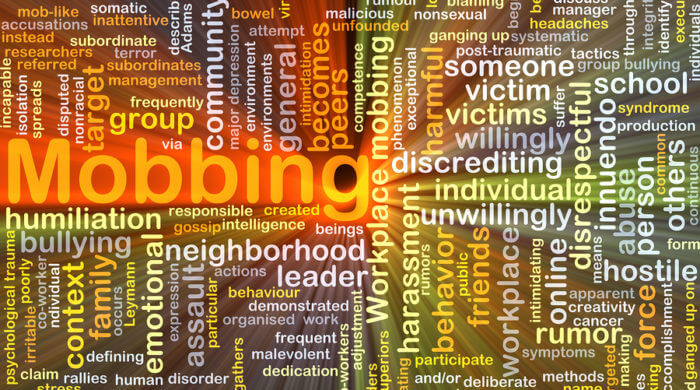 In Sweden, there is insurance for students against Bullying. Every year, schools have to pay between 40 and 50 compensations to bullied students and more and more schools are therefore taking out such insurance.

Schools Want To Protect Themselves

By taking out such insurance against bullying, schools want to protect themselves. Every year in Sweden, between 40 and 50 compensation payments have to be made to bullied students. The sums involved range from 5,500 euros to 16,000 euros. In the long run, however, this becomes too expensive for schools, which is why more and more schools in Sweden are taking out bullying insurance.

Education Minister Is Not Happy

The Swedish Minister of Education is not particularly happy about this development, however. He thinks this measure is the wrong way to go because it means schools are trying to weasel out of their own responsibility. The school itself must ensure that bullying does not exist and that all students at the school are also protected from it. In Sweden, it can be seen that bullying is becoming more and more prevalent in schools. For example, in 2006 there were 400 cases of bullying, and this year 2015 there were already more than 1300 cases.

Bullying one understands that for example children at schools, other children constantly mentally torment, these bully and mentally hurt. Bullying at school is also called “bullying” and means “being mean”, annoying, attacking, harassing, and sectarianizing directed against students. Weaker and more fearful victims are especially targeted.

The Minister of education a country’s education system must ensure that children in all schools receive the best possible instruction and that it is up-to-date.