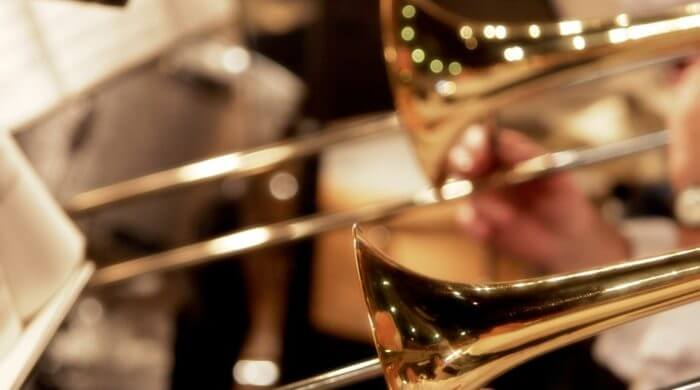 The well-known Bandleader and composer James Last is dead. He died in Florida at the age of 86, shortly after the end of his stage career. A well-deserved retirement remained thus the Easy-Listening-Legend unfortunately denied.

Farewell From The Stage Announced A Few Months Ago

Only a few months ago, James Last announced his departure from the stage. He wanted to retire and enjoy his retirement. This was now unfortunately denied him because yesterday the musician died at the age of 86 in the US state of Florida. In his long career, he stood with his orchestra about 2500 times on stage and thrilled his audience with his unmistakable sound. He sold more than 80 million sound carriers (CDs, records, music cassettes) and received 17 times platinum as an award. On April 26, he appeared on stage for the last time in Cologne as part of his farewell tour.

Also interesting:
Super Violin Is Forgotten On The Train

James Last, born as Hans Last in Hamburg in 1929, received piano lessons at the age of 6 and later continued his education on bass and piano at the Army Music School in Bückeberg. In 1964 he got his first record contract and already one year later the first long-playing record (such a thing existed at that time) of him appeared. Over the decades, he played his own compositions with his orchestra, as well as pieces of music that he rearranged. His music was especially popular in the 1970s. At that time, his music could not be missing at any party. With a repertoire ranging from swing to pop and folk music to classical, Last became one of the most successful musicians in the world.

As Bandleader is someone who founds a band, organizes everything, leads the band, and conducts it himself or is a determining member of this band with his instrument. Very often this band then also calls itself after his name.

James Last was born on 17.04.1929 in Bremen under the name Hans Last. James Last was a German bandleader, composer, arranger, and music producer. With his 40-piece orchestra, he coined the Happy Sound, which belongs to the style of Easy Listening.

As Easy-Listening is the term used to describe music that is primarily for diversion, distraction and relaxation. This music is instrumental music and was very famous and popular in Germany, especially in the 1960s and 1970s.