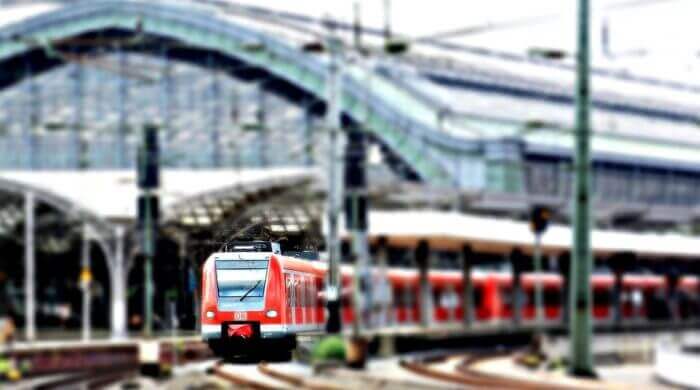 In Japan, a train has set a new world record. This train reached a speed of more than 600 kilometers per hour. Thus, this train was almost as fast as a jet aircraft. Never before in history has a train been so fast. This record was set on a track where such fast trains are tested beforehand. And of course for safety reasons, this train was still running without passengers.

Train Is A Maglev Train

This train is a so-called maglev train. All this is still being tested and it will certainly take a few more years before people can finally be transported by such a train. It is planned that from the year 2027 this train will travel between the Japanese cities of Tokyo and Nagoya cities. Then, however, the train will no longer travel as fast as it does now during this test, but it will still reach a speed of around 500 kilometers per hour. Later, other cities in Japan will also be reached by this train.

A Lot Of Construction Work Still Needs To Be Done

A lot of construction work will have to be done in the next few years. Very special tracks are needed for the train, tunnels have to be built and also some bridges have to be erected. All this costs a lot of money. It is estimated that everything together will cost around 66 billion euros. That is really a very, very high sum. Just imagine what you could do with it. I’m sure you’re all familiar with the VW Golf. You could buy 3.3 million of these cars with this money. In Germany, a maglev train like this has already been tested once. That was in 2006, but during this test there was a terrible accident and the train collided with a workshop car of the railroad. 23 people died in this accident and another 10 people were seriously injured.

A Jet plane is propelled by means of jets. This creates a strong recoil, which then accelerates the aircraft forward at high speed. This is also called recoil propulsion.

On a Maglev train train, various vehicles can travel. The special thing is that all these vehicles, mostly trains, are held by strong magnetic forces. This enables high speeds and strong accelerations.

Tokyo is the capital of Japan. It is located in the east of the main Japanese island of Honshū and more than 9 million people live there.

Nagoya is a major Japanese city with about 2.5 million inhabitants. The city is an important industrial city, especially many cars of the Toyota brand are built here. The distance from Nagoya to Tokyo is about 350 kilometers.