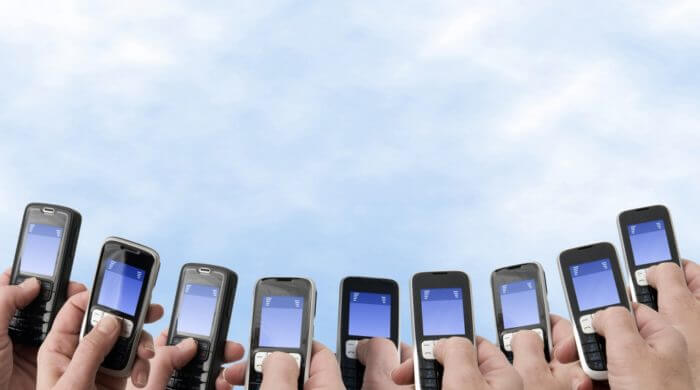 For protection from further Espionage more important politicians should use disposable cell phones. Since it has become known that more and more cell phones of politicians are being tapped, this measure is now intended to ensure that this is no longer so easily possible.

Espionage Is Not Only In The Movies

Many people are familiar with films about espionage from the cinema or television. Probably the most famous of these spies is James Bond which surely most of you know from TV. But unfortunately, it shows more and more that also in real life many people are spied on, especially the important politicians. Probably the most famous victim in the past was our Chancellor Angela Merkel.

Many Countries Spy On Each Other

Especially the USA spy quite a lot and unfortunately also with us in Germany. And this although they always say that Germany and the USA are friends. That’s why German politicians should now pay special attention to their cell phones. They have a lot of important phone numbers and a lot of important data stored there, and these must not fall into foreign hands. That’s why many politicians who go on a trip to another country now have a disposable cell phone with them. There are only a few numbers on it, and when they return home, the cell phone is immediately destroyed. That’s why people talk about disposable cell phones. German Foreign Minister Frank-Walter Steinmeier, however, does not seem to be entirely convinced by this idea. In any case, this week he flew home with his own cell phone to Cuba with his own cell phone. Let’s hope he takes good care of his cell phone there.

Espionage is the acquisition and obtaining of unknown information or protected knowledge. Espionage exists in politics, in business, and especially in the military.

James Bond is a character from motion pictures. This James Bond is an English spy who has to save the world from the evil people again and again with daring maneuvers. James Bond is also called 007, after the order of the other spies in the British secret service.

Cuba is an island nation in the Caribbean. It borders the Gulf of Mexico and the Atlantic Ocean to the northwest and north, and the Caribbean Sea to the south. The capital of the country is Havana.