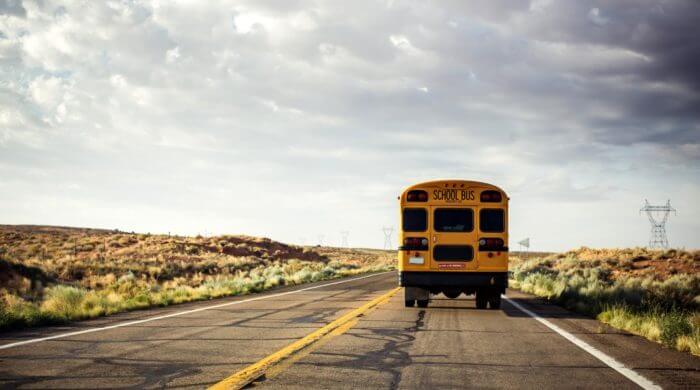 Actually, in school trip should bring only one thing: Fun. But sometimes there are problems even on a school trip. And this does not mean sunburn or lack of money. Sometimes also school buses build an accident. That’s what happened last weekend to a school class that was on its way back from a class trip from Italy was. Fortunately, all the students escaped with little more than a scare. And almost at the same time, a bus accident involving a school bus from Germany also occurred in the Netherlands.

Accident On The Way Back: Cause Still Unclear

So far, it is completely unclear why the bus had an accident. What is clear is that class 12 from a high school in Bremerhaven was on its way back from a class trip to Italy. The bus was on the Brenner freeway when, for reasons as yet unexplained, it left the road and drove into the ditch, where it eventually tipped over onto its side. Fortunately, 14 students and the driver were only slightly injured. All were initially taken to a nearby hospital, but all were also allowed to leave the hospital the same day. Meanwhile, police believe that the driver may have fallen asleep due to overtiredness and therefore ran off the road.

Also Bus Accident In The Netherlands

On the same day, there was also an accident involving a school bus from Germany in the Netherlands. Class 7 of a school from North Rhine-Westphalia drove the bus into another car. All the students escaped with their lives intact and none of the children were injured. Again, the cause was still completely unclear, but driver inattention is the most likely explanation. The fact is that school bus trips are usually very safe and there is nothing to worry about as a student because almost nothing ever happens to them. Last weekend was an exception.

Italy is a country in southern Europe.

The Brenner Highway is a very long highway that connects southern Europe with northern Europe. It even goes over the Alps, respectively through them, because the Brenner highway has many very long tunnels.