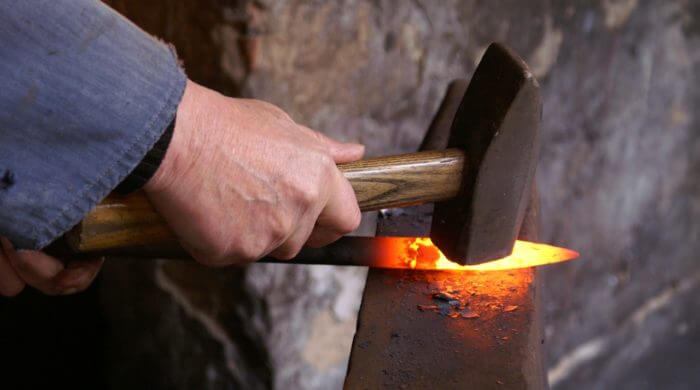 In Germany, workers in the steel industry afraid of losing their jobs. That is why they demonstrated last monday.

On Monday, in several German cities, about 90,000 workers in the steel industry took to the streets and held demonstrations held demonstrations. They are afraid of losing their jobs. Around 90,000 people work in this sector in Germany. But things are no longer looking so good for German companies. The problem is that much cheaper steel can now be bought in China. They sell the steel at a price that is not possible in Germany. All the companies would no longer earn any money. The workers are also afraid of the plans of the politicians. They want to make laws within Europe, which in turn would cost the steel companies a lot of money. Yes, and then they would have to save money and lay off people. Therefore, the steelworkers hope that the politicians from Germany will stand up for the steel industry before the European Parliament.

Steel industry is called a branch of industry that belongs to heavy industry and deals with the production of steel.

Demonstrations are assemblies of several people held in public for the purpose of expressing opinions. In Germany, the right to demonstrate is a fundamental right. This means that one may not prohibit such a demonstration.

Look at this video, how hard people have to work in the steel industry. It takes a lot of strength and energy.