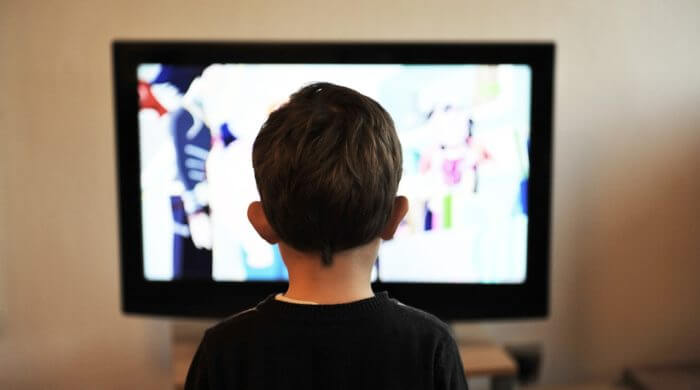 There are many special days every year. For example, there is World Children’s Day or a day dedicated to the environment. But there is also a day for dogs and cats and last Saturday there was the Day of Television.

The day of the television was introduced by an Organisation, which wants to make attentive with this day, how that Television influences us, humans. Television in many cases determines the everyday life of adults, but also of children of all ages. Television is informative in a certain way and you can also learn, but too much television is certainly not good. Especially children should not spend too much time in front of the TV and parents should also control what shows the children watch. Not everything on TV is suitable for children.

Does Television Still Have A Future

For many people, life without television is unthinkable. But does the future belong to television? Many experts are thinking about this, and the people who are responsible for the programs of the individual TV stations can still rest easy. But these people are also worried. More and more people prefer to watch movies and other programs on the Internet these days. Maybe because there is too much advertising on TV? Or because too many movies are repeated too much? What do you think about this? How much time do you spend watching TV?

Also interesting:
How Your Eating Habits Can Protect The Planet

Television is part of the mass media and plays a decisive role in shaping people’s opinions. In Germany, almost 96 percent of all households have at least one television set. Last year, every person in Germany spent almost 4 hours a day in front of the TV.