Home > Child > Kids news > Chaos At The Camping, Thunderstorms, And Lightning: The Festival Rock Am Ring Is This Year Under No Good Star 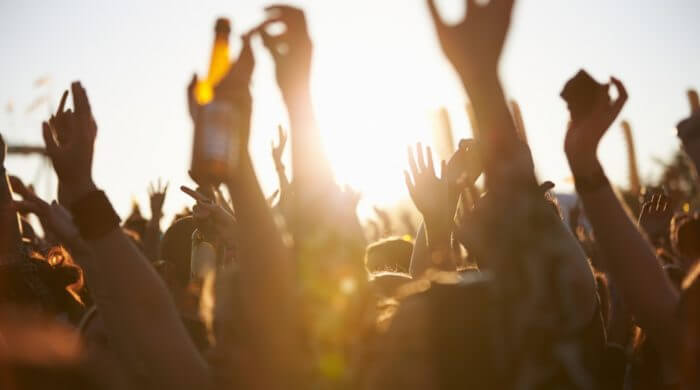 It was supposed to be a huge festival for up to 90,000 fans – but from the beginning, the new Rock is Ring Festival which this year no longer took place at the Nürburgring, but moved for the first time to Mendig, 30 kilometers away, was not under a good star. Already at the arrival, it became clear to many fans that the new venue brings a lot of problems with it and the organizers around Marek Lieberberg had underestimated a lot.

Chaos At The Arrival And Camping

Already at the arrival, there was a rude awakening for many fans. The anticipation of the festival was clouded by the completely chaotic camping situation. In an area where a maximum of 60,000 fans can be accommodated, 90,000 should now find a place for their tent. Thereby a part of the Chaos the stewards and ushers, who were supposed to assign a place to the fans and their cars and camper vans, often had no idea themselves where they could find space for the numerous fans. Only when more meadows were quickly mowed and offered as camping areas, the situation relaxed somewhat.

Also interesting:
Why Online Games Are Not Harmless For Children

Lightning Strike With 33 Injured In The Night To Saturday

The concert was in full swing, when late Friday night Storm storm broke over the festival grounds, not only sending tents flying across the campground, but also injuring 8 people with a lightning strike in the area behind the main stage. When it became clear that a second storm was approaching, the concert was canceled for the evening and fans returned to their tents. But then lightning struck again-this time in the camping area and this time 25 people were injured. Fortunately, everyone is fine now and the concert could continue the next day, but the new Rock am Ring will not be remembered as the best, but rather as the most chaotic.

A Festival also called an “open-air festival”, is a big festival where many musicians and bands perform on several days and play their music in front of many fans.

Chaos is another word for disorder or a mess.

A Storm is a thunderstorm that can also produce strong storms with hailstorms and lightning can strike.