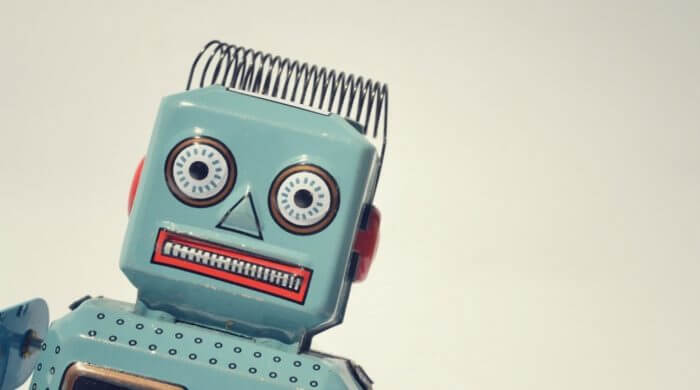 Have you kids also heard about the hitchhiking robot Hitchbot? It was on the road in the USA as a Hitchhiker on the road and, to the regret of many people, has now unfortunately been destroyed by unknown persons. Many are sad about this and would now like to have a new Hitchbot.

Built Only With A Simple Computer

Hitchbot, as it was called by its inventors, was built with very simple means. A bucket served as the body, the arms and legs were made of Swimming noodles, and only a very simple computer was built into its head. With the help of this computer, he was able to take pictures or “communicate” with people during his travels. Before the trip through the USA he was already on hitchhiking tour across Canada and then also through Germany. Everything went well, but now in the USA, there was a sad end.

He Was Always Waiting At The Roadside

Hitchbot was always put on the side of the road and waited there until he was picked up by a driver. At the end of the trip, the driver would put him back on the side of the road and Hitchbot would wait for the next car. So it went on and on without any problems. People thought it was funny and interesting, so now they are sad that unknown people just destroyed him for no reason. They have now asked the inventors and builders of the hitchhiking robot to build a new one after all. Let’s see, maybe we will soon be able to report about a new Hitchbot here in the children’s news.

Hitchhikers are people who travel by car as hitchhikers. They stand on the side of the road and wait there to be picked up by someone. The word hitchhike is modified from the English hitchhike.

Swimming noodles The hitchhikers also called water noodles or pool noodles, are used as a swimming aid in beginner swimming for children and adults.