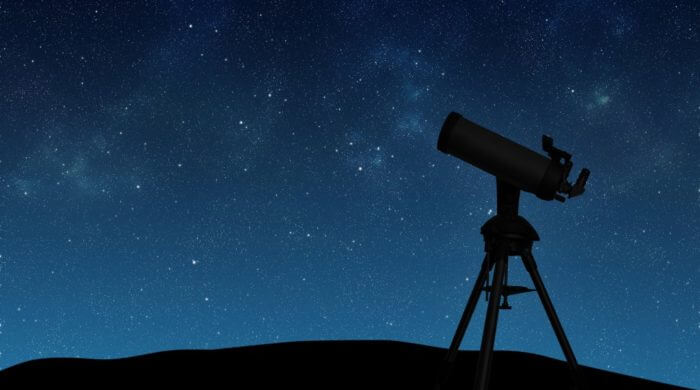 Construction of the world’s largest radio telescope has begun in China. When completed, the telescope will be around 500 meters wide. Construction will continue until September 2016, by which time the 4450 individual parts will have been assembled so that the telescope, which looks like a giant satellite dish, can begin its service in winter 2016 and hopefully provide us with many new insights into the universe and our planet and its formation.

A Radio Telescope: Not Images, But Beams Are Received

Stars like our sun or planets like our earth or Mars as an example can only be seen if they are located in a relatively close distance to the earth. More distant planets and stars cannot be seen, but these objects, like everything in the universe, emit radiation that can be measured. A radio telescope receives this radiation and can measure the distance to these stars and planets. Thus, it is possible to discover many new objects even though they cannot be seen, which has already led to the discovery of distant planets and stars in the past.

Researchers Expect To Discover Tens Of Thousands Of New Galaxies

The new giant telescope in China is expected to be able to measure objects three times as far away as the world’s largest radio telescope at present. As a result, researchers hope to discover tens of thousands of new Galaxies some of which are billions of Light years distant. And maybe we will even learn something about our own history, where we come from, and how the earth was formed.

Galaxies are alliances of stars and planets. In each galaxy, there are billions of stars and hundreds of billions of planets. The galaxy in which our star, the sun, is located is called the Milky Way and we are in one of the outer rings of the galaxy.

A Light year is a distance that light can travel in one year. Nothing in the universe moves faster than light. One light-year is more than 9 trillion kilometers.