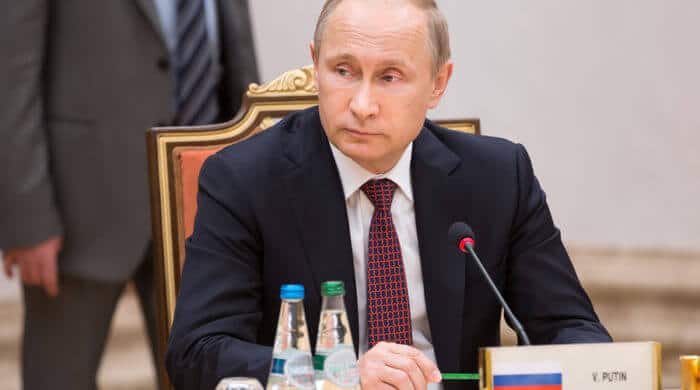 Forbes magazine finds that Vladimir Putin (see photo) is the most powerful person in the world. Many are really afraid of him, others in his country Russia think he is great. In any case, he is very powerful and what he says must be done. But our Chancellor Angela Merkel is also very powerful. She is in second place on this list this time and has even overtaken the President of the USA, Barack Obama. He is only in third place this time.

Are Only Politicians Powerful?

You children will surely ask yourselves whether only politicians are powerful. No, there are other people in the top ten on this list who are not politicians, but who are still very powerful. In fourth place, for example, is Pope Francis. Here is an overview of the ten most powerful people.

Also interesting:
When Does Lent Begin And What Is It?

Forbes Magazine is one of the most successful business magazines. The main magazine, Forbes, is published fortnightly with a circulation of over 900,000 copies and in English. The headquarters of Forbes is on the famous Fifth Avenue in New York in the USA.

The Pope is the spiritual title for the Bishop of Rome as head of the Roman Catholic Church. The office of the Pope, the episcopal see of the diocese of Rome, is known as the Holy See. In the middle of the Italian capital, Rome is the home of the Pope. But this is not part of Italy, the around the official residence of the Pope there is the Vatican City State. Therefore, the Pope is not only the head of the Roman Catholic Church but also something like the President of Vatican City.