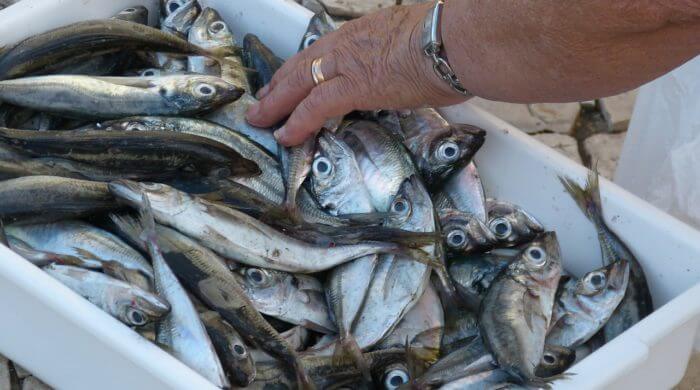 Some people think that there is an infinite number of fish in the sea and therefore you can catch as many as you want there. But this is not so and from many fish species, there are only a few left. The catch quota is supposed to ensure the survival of marine life.

Politicians Decide How Many Fish Are Caught

Every year, the ministers of the European Union (EU) decide how many fish may be caught. They determine exactly how much of each type of fish may be pulled out of the water by fishermen. This quantity is also called the catch quota. With this quota, the fish should be protected and one may not fish too much. There are 28 countries in the EU and Germany is one of them. Also for the German fishermen, there is a Catch quota and they have to keep to it just like those from other countries.

Advice On Setting The Catch Quota From Researchers

When setting the level of this catch quota, however, the ministers are advised by experts beforehand. They know exactly how many fish there are of which species in which sea. This is important because it means that very specific species can be threatened with extinction. In other words, it prevents whales from suddenly ceasing to exist, just as an example. But the catch quota doesn’t just look at the number of animals. The ministers who discussed the catch quotas for the Atlantic and the North Sea yesterday naturally also want the fishermen to earn enough money. After all, they have to live, pay rent, buy food, and so on. Not everyone agrees with this because environmentalists think that fishing is still going on. There you see that it is sometimes not so easy for politicians to make the right decision. In the end, everyone always has to be satisfied, and that’s not so easy.

Also interesting:
Germany Is The European Champion In Handball

The Catch quota determines exactly how many fish may be caught in a certain area (e.g. in the North Sea) in one year. If this catch quota did not exist, fishermen would catch as many sea creatures as they wanted, and soon there would be none left in the sea.