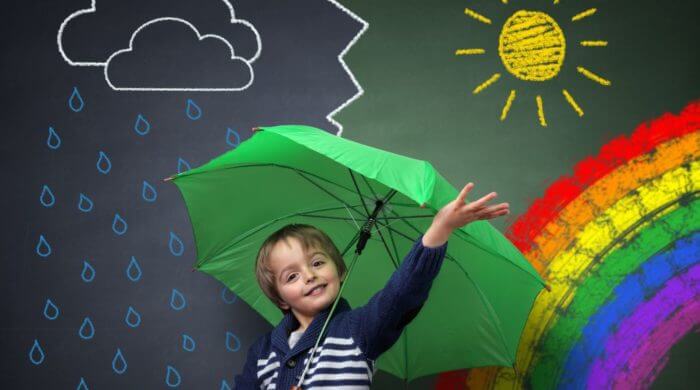 Weather experts have now found out that this June was the warmest June in the history of weather records. This year there was a new record. On average, this June saw 16.33 Degree Celsius>. However, this is not the value calculated on the temperatures in Germany alone, but everywhere in the world where the weather data is recorded.

The First Half Of The Year Also Brings New Highs

American weather experts have determined that since weather records began in 1880, the month of June has never been as warm as this year. The weather experts record all possible values around the weather. They write down how warm it was on the individual days, how many hours the sun shone or how many days there were with rain, and how much rain fell. The experts also calculated that not only June was so warm, but the entire first half of the year, i.e. from January to June. An average of 14.35 degrees was measured around the world for these first six months.

Also interesting:
The Interaction Of Our Senses

Experts are sure that there will be more records in weather this year. These may be the hottest days, like you may have experienced yourself in July. But it is also possible that it can become the warmest year ever and all records will be broken in 2015. Especially Spain, Austria, parts of Asia, Australia, and South America have already experienced very severe heat waves this year. Maybe you can still remember that especially in India and Pakistan many people have died.

A warm summer with lots of suns is nice, but when it gets too hot, that’s not good either. It harms the people, the animals, and the whole of nature.

As Degrees Celsius is the unit of measurement for temperature. The Celsius scale (like on the normal thermometer) was invented by the Swedish astronomer Anders Celsius.

India is a country in South Asia. There live 1,292 billion inhabitants. Only China has more inhabitants.

Pakistan borders India in the east. The state is twice the size of Germany and Austria combined, and around 183 million people live there.