Home » Child » Kids news » Who Will Be President Of The USA: The Republican Presidential Candidates‘ Speech Duel 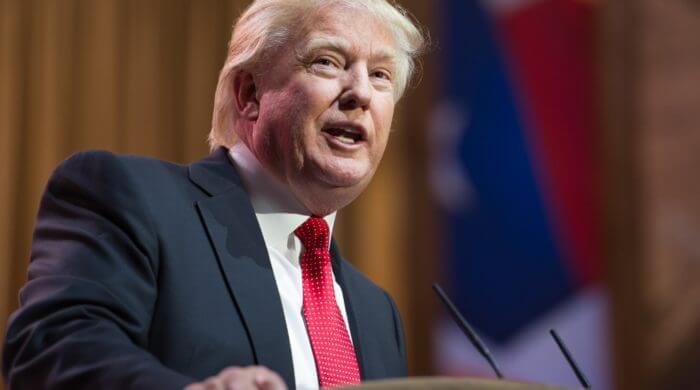 Next year a new president will be elected in the USA. Incumbent Barack Obama may not run for election again after 2 terms. So there will be a new president in the USA. But who will it be? The Democrats are sending Hillary Clinton, the wife of former President Bill Clinton, into the race Republicans currently have 17 candidates who all want to become U.S. president. 10 of them competed against each other in a televised debate on Thursday.

Of the 17 Republican candidates, 16 are men and one is a woman. 10 of the 17 candidates are considered promising and were therefore allowed to compete in the debate. Thereby it came to partly quite violent Debates. The candidates know that now slowly little by little many of the 17 will throw in the towel and in the end, a maximum of 2 to 3 of them will be left, of which then only one may run against Hillary Clinton in the 2016 election. Among the 10 candidates who competed in the TV duel were some who are considered moderates, such as Jeb Bush, ex-Senator of Texas, or the physician Ben Carson. The two former presidential candidates Mike Huckabee and Rand Paul were also back, but all of them had the show stolen by Donald Trump, the billionaire from New York who would like to become president.

An election campaign in the USA costs money – a lot of money. If anyone has a lot of it, it’s Donald Trump. The billionaire from New York has the goal of becoming U.S. president at the end of next year. But in the process, he is provoking the other candidates with tough talk on immigration policy and foreigners living in the United States. Also, one often gets the impression that Trump would like to restrict the freedom of the citizen even more than it already is in the USA. And these attitudes and sayings are well received: Trump is seen as the winner of the TV duels. It remains to be seen who the citizens of the United States will rate as the better president.

There are two major parties in the United States: The Democrats and the Republicans. Every president so far has come from one of the two parties.

A Debate is a dispute.