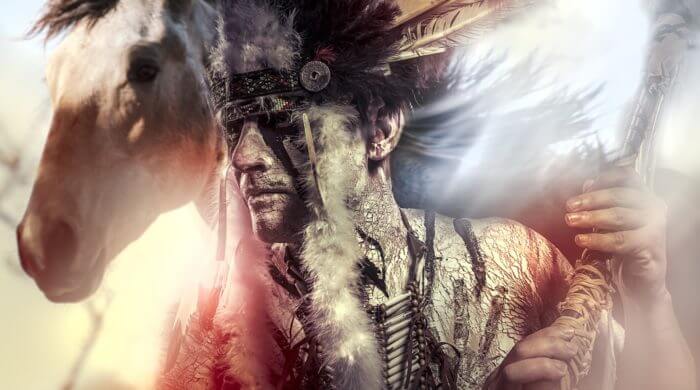 Pierre Brice died on Saturday of the consequences of Pneumonia at the age of 86. The former world star became best known for his role as Indian Winnetou in the film adaptations of the novels of Karl May. Now he died in a hospital in the arms of his wife.

Winnetou: Chief Of The Apaches

Winnetou is an invented character in the novels of Karl May. In it, he is the chief of the Mescalero Apaches, a tribe of Indians. Winnetou is considered noble and kind-hearted. He fights for justice and peace, especially peace for his people. On his way, Winnetou meets the white Old Shatterhand, who becomes his blood brother because, just like Winnetou, he also strives for justice and peace. Winnetou and Old Shatterhand go through many adventures together.

Pierre Brice: A Life For The Role Of Winnetou

In the 1960s, Pierre Brice impersonated the character of Winnetou in several films. These films were very successful and some ran for a very long time in the cinema and on television. Even today, old films are often shown on television. The films often do not tell the stories from the Karl May books but are only freely invented. Now Pierre Brice died on Saturday in a Parisian Clinic. His wife was at his bedside for 15 hours holding his hand before he fell asleep and never woke up, she says. After pneumonia, Brice had broken out in a fever at the hospital and even strong Antibiotics could not help him anymore. Pierre Brice became 86 years old.

A Pneumonia is an infection of the lungs with bacteria. The body often cannot cure such an infection on its own and therefore pneumonia can also lead to death, especially in elderly people.

Indians are the indigenous people of America.

The clinic is another word for a hospital.

Antibiotics are drugs that act specifically against bacteria. Very many diseases caused by bacteria can be cured by antibiotics.