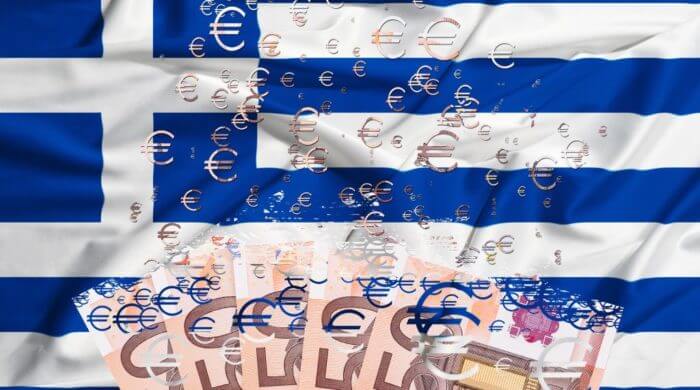 Greece is back on the road to normal life a little bit. Especially for the people there, there is finally something positive again. After the Greek politicians were willing last week to meet the demands of the EU in the debt dispute, there is now a first light in the sky. The banks in Greece have finally reopened.

Three Weeks Of Cash Only At ATMs

For three weeks, people in Greece could only withdraw money from ATMs. Many of you are probably thinking, “That’s not so bad. Withdrawing money from ATMs isn’t bad either, but during those three weeks when the banks were closed, you could only withdraw 60 euros a day. That meant Greeks had to go to the ATM every day and stand in a long line of people. Now it’s a little different. You are still only allowed to take 60 euros per day, but now you can withdraw the money completely for a week.

Due to the reopening of the banks, life is now getting a little easier again for many people in Greece. People can pay their bills at the bank counter again and everyone can now plan better with their money again. But the joy about further possible financial aid for Greece and the opening of the banks is also clouded. The Greek government had to promise some things so that they are further helped. That also includes that some Taxes tax rates will be increased. Thus many things become more expensive for people. Imagine that until now a loaf of bread cost two euros. Since last Monday, however, it now costs twenty cents more, and so it is with many other foods. However, since many people in Greece earn very little or have no work at all, this means that you have to save very well. This is especially true for families with children, because the wishes of the children, which you certainly also have, often can not be fulfilled. Every day an ice cream now in the summer, that is unfortunately not possible for most children there in Greece.

EU is the abbreviation for European Union. The EU consists of 28 European countries. 19 of these countries have the euro as their common currency.

Taxes must be paid by every citizen to the state, without the taxpayer receiving anything in return. There are many different taxes, e.g. value-added tax. All products that you buy in the supermarket, for example, contain a certain amount of taxes.