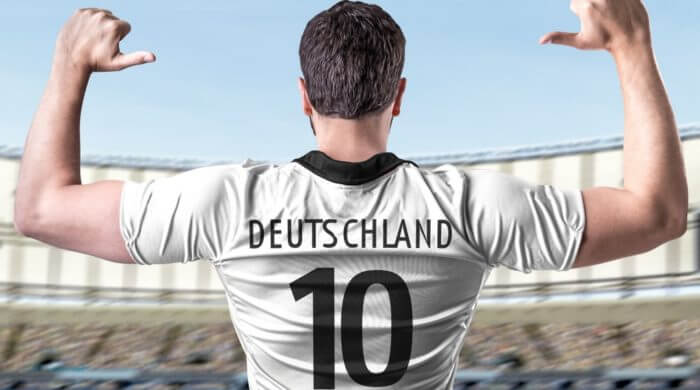 It was the so-called summer fairy tale: The Soccer World Cup the Germans celebrated in the streets and the German team, which had been eliminated in the preliminary round of the 2004 European Championship just two years earlier, played great soccer. Now the magazine “Der Spiegel” claims that the awarding of the 2006 World Cup to Germany was bought by the German Football Association (DFB). But the DFB is defending itself against the accusations.

What is clear is that Spiegel’s information is correct as far as the amount of money is concerned. In 2005, the DFB did indeed pay exactly 6.7 million euros to the FIFA paid. However, according to the DFB today, this payment was earmarked, meaning that the money was to be used for a specific purpose. According to FIFA and the DFB, the money was to be used for FIFA’s cultural activities, but apparently, that has not happened to this day. The DFB had received this money from the head of the German sporting goods manufacturer Adidas, but allegedly only as a Loan which was later also paid back.

When a World Cup is awarded to a country that is allowed to host it, there has to be a vote at FIFA. Besides Germany, England, and South Africa, among others, had applied to host the 2006 World Cup. Germany won the vote in the end with 12-11 votes, mainly because of the 4 votes of the FIFA representatives from Asia. Der Spiegel now claims that these 4 votes were bought with 6.7 million euros. The DFB is defending itself against the accusations: They have hired a well-known lawyer to investigate Spiegel’s accusations and, if necessary, take legal action against the magazine, because just as it would be a criminal offense to bribe someone with money, it would also be a criminal offense to make a false accusation against someone.

A Soccer World Cup (World Cup) takes place every 4 years and is one of the most-watched sporting events in the world.

The German Football Association (DFB) is the largest federation in Germany and an association of all soccer clubs in the country.

FIFA is the world football federation. It hosts a World Cup every 4 years.

A Loan is money that you lend to someone with the understanding that they will pay it back.