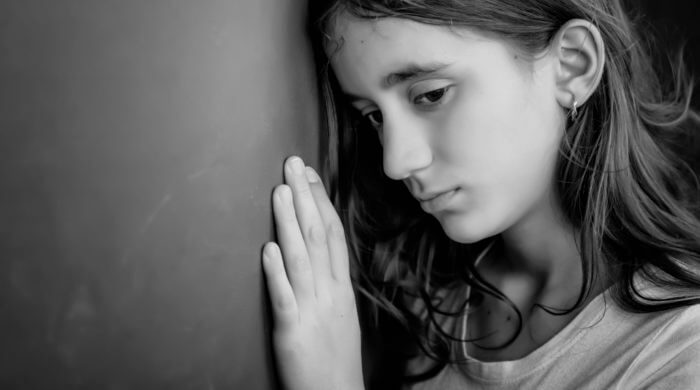 Child poverty is not only found in many countries in Africa, as many people think. There is also child poverty in Germany and the number of poor children continues to rise. A study by the Institute for Employment Research (IAB) has now revealed that one in five children in Germany is at risk of poverty, and that is 2.1 million children under the age of 15.

Poor Children Have To Do Without A Lot

Children who are threatened by poverty have to do without a lot. The study showed that these children have very little winter clothing, the apartments they live in with their parents are often damp and cold, and housing conditions are very limited. Many children have to share a small room with their siblings and have hardly any space to play. But these children also have to do without many other things. Often there is no Internet in the apartment, other devices such as a DVD player or even their own TV in the room are not possible. The children cannot afford to go on vacation with their parents, and a visit to a restaurant is also not possible due to the cost, because everything would be much too expensive. Inviting friends home is also often not possible, or only possible with great difficulty.

Also interesting:
The Unworn Of The Year Is "Gutmensch"

But child poverty is also very often a basis for later problems. Children who grow up with parents with very little money are often confronted with big problems in the course of time. They are bullied by classmates, they have to experience how their parents constantly argue or maybe even separate. All this leads to the fact that children who are poor become ill much faster and suffer mentally even years later. Often it is also the case that these children cannot attend higher school and learn a great profession later on. Many children are not able to participate in social activities participate. They can’t go to the cinema with friends, there is no money for membership in a club and so these children often get lonely or get into bad company and come to the slippery slope.

Child poverty is the term used when children live in families whose income is very low. In Germany and the EU, someone is considered poor if they have less than 60 percent of the median net income. To help you understand this, here’s a number for you. In Germany, this limit is 1873 euros per month for a family of four.

As social activities are the term used to describe things you can do with friends, classmates or even your parents, together with other people. So, for example, going to the movies, going to a restaurant for dinner, playing soccer in a club, taking a dance class, and many such things.

When we talk about someone getting on the slippery slope it means that this person can sink morally and economically and in many cases usually also becomes a criminal.