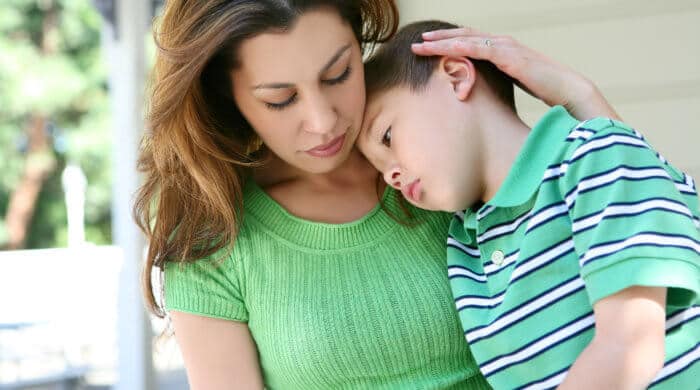 In children and adolescents, nosebleeds can occur even without an accident or identifiable cause. Nosebleeds often occur in the course of strong growth spurts, e.g. during puberty. However, it can also be the result of a fall, blow, or illness.
If your child has stuck a foreign body, such as a pea, a peanut, a pearl, or a small button in the nose, the nasal mucosa may now be injured and bleeding. However, you should not remove this foreign body yourself. The ENT doctor has special instruments for the removal of foreign bodies.

Also interesting:
How Tall Will My Child Be? How To Find Out The Expected Size Of Your Child

Attention: You should not touch a broken nose!

If the bleeding can not be stopped or there are other injuries, drive to the nearest pediatrician/hospital or dial 911.

When a fine vessel in the highly perfused nasal mucosa is injured, nosebleeds occur. In the so-called locus Kießelbachi, the front part of the nose, several of the small blood vessels meet at once, for this reason, 90% of the bleedings occur here. However, bleeding in the front part of the nose is almost always harmless.
The causes of nosebleeds are local, they are located in the area of the nose or the paranasal sinuses, or they are systemic, for example as a symptom of a disease, as a concomitant of taking medication, or a physical development phase.

All it often takes to cause the very delicate vessels of the nose to rupture is vigorous nose blowing or nose picking. If the nasal mucosa is pre-damaged, nosebleeds are highly favored. Pre-damage, such as a dry and irritated mucous membrane, can be caused by overheated rooms in winter, air conditioning in summer or allergies such as hay fever.
Decongestants such as nasal sprays can also cause irritation and nosebleeds, so for the sake of the nasal mucosa, they should only be used for a short time. If the nasal mucosa is very badly damaged, bleeding can also occur apparently without any reason.

Nosebleeds can also be triggered by external factors such as a blow or a fall. In this case, the nosebleed is independent of whether the nasal bone is broken or there is no fracture.
Small cracks in the nasal septum or accumulation of pus, are changes in the nasal septum and can lead to heavy or even weak bleeding. In rare cases, repeated nosebleeds must be clarified to determine whether a benign or malignant tumor in the nasal cavity or paranasal sinus is the cause.

Sometimes nosebleeds can also occur as accompanying symptoms or as a forewarning of a more serious illness. For this reason, you should take your child to the ENT doctor if nosebleeds are frequent and unexplained.
Systemic triggers for nosebleeds include, above all, vascular and circulatory diseases such as high blood pressure and arteriosclerosis, and kidney diseases. However, febrile infections such as influenza or measles also lead to increased blood flow to the mucous membranes and thus more frequent nosebleeds.

Also interesting:
What To Do If Your Child Has A Lisp?

This Is How You Can Prevent Nosebleeds In Your Child 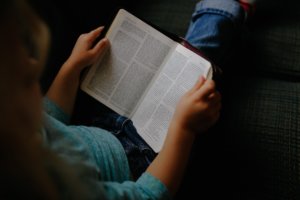 Dyslexia: When Reading And Writing Becomes A Torment 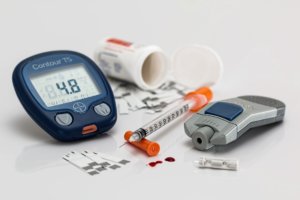 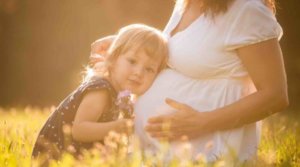 Children With Joint Pain: How Does Rheumatism Manifest Itself In Children?
Head Lice – Infection, Myths And Co.
Can CBD Oil Help With ADHD?