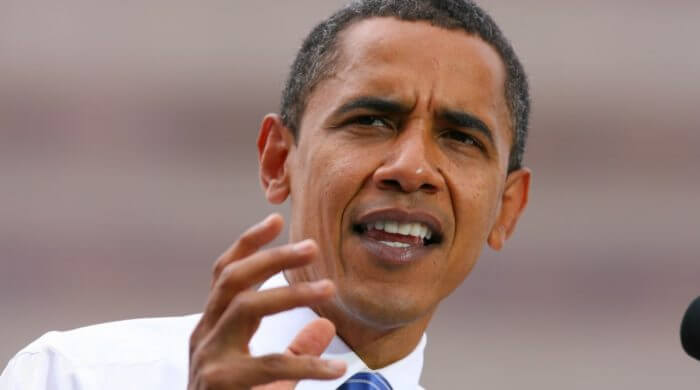 U.S. President Barack Obama is currently on a multi-day trip through Africa. On this trip, he will also visit Kenya, the homeland of his father. Kenyans had waited a long time for this visit to be able to welcome the U.S. president, who is regarded there as a son of Kenya. Obama had already announced shortly after his election as U.S. president in 2008 that he would visit his father’s homeland, but almost 6 years passed before he was able to keep this promise.

Barack Obama: The First Black President Of The USA

When he was elected U.S. president in 2008, it was still a sensation: Barack Obama became the first African-American elected as the most powerful man in the world. What had previously been considered unthinkable had now come to pass. In January 2009, Obama then took over the presidency from outgoing President George W. Bush. Barack Obama will be 54 years old tomorrow, was a lawyer before becoming president and became a senator from Illinois in 2005. Barack Obama was born in Hawaii, the son of an American and a Kenyan. Obama’s father died back in 1982, long before his son became President of the United States. Barack Obama is married and has two daughters with his wife Michelle.

The Visit To His Father’s Homeland

So now Barack Obama has been in Kenya, his father’s homeland, since Friday. Even in the 2008 election, Kenyans celebrated Obama’s victory as if a Kenyan had become U.S. president. And Obama also emphasized several times that he has African blood in him. Actually, Obama is in Kenya to attend a business meeting and also to meet Kenya’s political leadership. Obama’s parents got married in 1961, but the marriage lasted only 3 years and Obama’s father, who was also named Barack, returned to Kenya where he worked for the government for a long time. So even though the U.S. president’s ties to Africa are rather tenuous, he is still a guiding light for many Africans, representing the freedom and prosperity that many Africans desire, because Barack Obama has managed to reach the highest office in the world as a black man.

An African-Americans is a resident of America or the USA, respectively, who has African roots and dark skin color.