Home > Family > Family life > Hooray, I’m Going To Be A Godmother – But What Does That Mean Exactly? 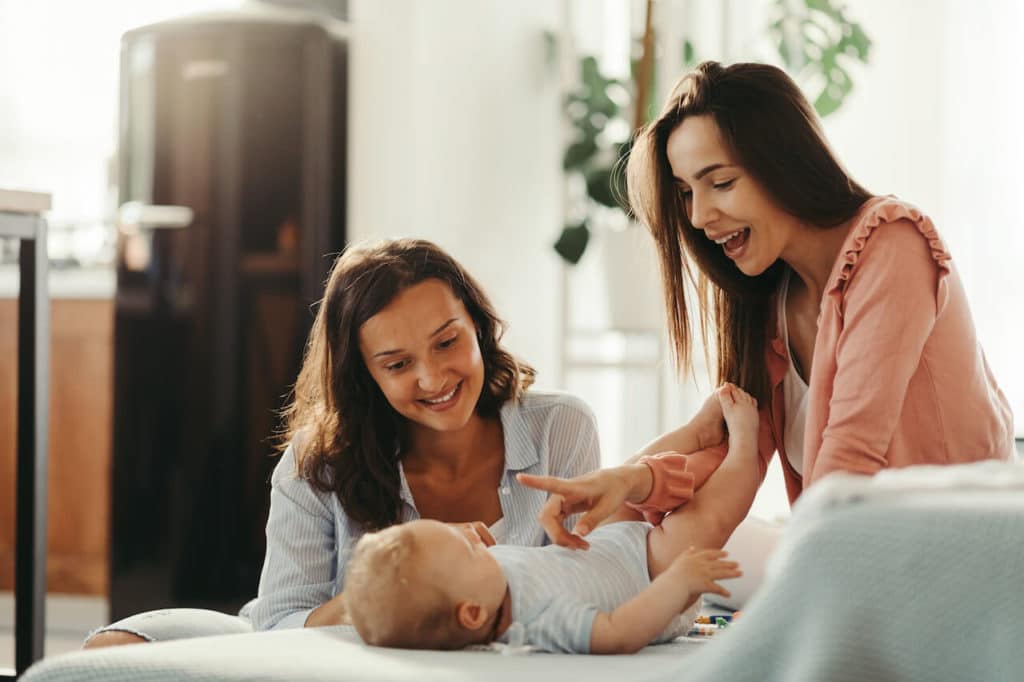 Have you been asked if you would like to become a godmother? Or you are thinking about who would be the best godmother for your baby? Being a godmother is both an honor and a responsibility.

When you have a godchild, you take on duties. Most of these duties are very theoretical, but what if they come into play? What exactly does a godparent do? And what is the difference if the godfather is also the godmother?

First of all, it must be clear that a godfather comes from the Latin pater – father and is a Christian ministry. Today, the godfather is distinguished from the godfather of baptism, as the purely religious meaning of the word has evolved.

Originally, a godmother or godfather is appointed by the parents and entrusted with the office of the godfather by the respective Christian denomination. The godparent office means that the godmother helps the godchild to become a Christian person.

At the baptism, the godparents promise before God and the congregation to raise the child in the spirit of the religious ideas. There are differences in the Roman Catholic and Protestant churches concerning the office of godparent, but essentially the meaning is the same.

Also interesting:
Want To Cool Down? - 10 Tips Against Heat For You And Your Family

What Are The Requirements For A Godparent?

In the religious sense, only those who are Christian themselves can become godparents. For a church baptism, there must be a godparent certificate stating that the potential godmother is eligible to become a godmother.

She must be baptized and confirmed or confirmed. She must also not have made any decisions contrary to the denomination, such as marriage to non-Christian persons.

In general, godparents should lead a life that allows them to be a role model for the person being baptized. The minimum age for a godparent is 16. Also, the child’s parents cannot be godparents at the same time.

In the Christian sense there are two godparents, in exceptional cases three or more. The background of this is the original duty of care of the godparents in case of death of the parents.

Not infrequently, an orphan then grew up with the godparents, who also assumed this responsibility with their godparenthood. Since in earlier times this meant above all also a financial change, one often distributed the obligation on several godparent shoulders.

The Christian sponsorship is automatically terminated when the godfather or godmother leaves the church.

Death Of The Parents: Does The Godmother Then Get Custody?

Legally, there is no longer any reason for this. 100 years ago it was still different, there the godmother took over the responsibility for a child in case of the death of the parents. Today, this is only the case ideally.

Also interesting:
Family Life - How To Organize A Party For A Child's Birthday?

However, a godmother can receive the guardianship for the child by testamentary disposition. A right does not exist on it, also no duty of care.

If there is a good relationship with the child, this is of course a conceivable version that should at least be considered.

How Long Does A Sponsorship Last?

When the baptized child reaches the legal age of majority in the respective country, the sponsorship automatically expires. In the best case, however, such a close bond has already developed between the child being baptized and the godparent that the relationship continues.

It is not uncommon for the godchildren to take on a caring role for their godparents later on, but this should not be an expectation. The purpose of godparenthood is mental responsibility for the child – nothing more, nothing less.

Does A Relative Have To Be A Godmother?

No. You can, of course, name a brother or sister of the parents as godparents, but they usually have a special relationship with the child anyway – they are uncles or aunts.

Therefore, it makes sense to make a woman godmother who is close to the family but has no obligations to it. No one should feel forced to become a godmother, but always out of an inner conviction.

Often childless and wealthy persons are chosen, because the parents hope for financial advantages for the child – not rarely godchildren are considered in wills.

These considerations used to make a lot of sense in the past since the security of parentless children was not guaranteed by the state. Nowadays, however, one’s state of mind and sense of responsibility should primarily guide one’s decision when choosing a godmother for one’s offspring.

By the way, it is a nice custom to give the child, if it is a girl, the name of the godmother as a middle or third name.

Do All Siblings Have The Same Godmothers And Godfathers?

No, this is not necessarily desirable. A godmother should and can be a personal contact person for the godchild, who is really only there for this one child.

The child then has an exclusive status with this aunt, which he or she learns to appreciate especially when family difficulties arise.

Of course, it is important that all godparents in a sibling group make roughly the same effort to patch things up in order to avoid disagreements and jealousies.

The Top Ten Duties Of The Godmother

If you become a godmother, you should feel honored first and foremost – after all, parents trust you to care for their child.

However, before any misunderstandings arise, you should clarify in conversation what expectations the parents have of you as godmother.

Maybe you like the parents, but you don’t believe that your life holds a constant bond to them or to the child. Or you just don’t feel ready for the task.

Talk about it and decline sponsorship if you are not happy with it.

No godparent has unlimited time for the child to be baptized. But you should take the time it takes to build a stable relationship.

Some godparents live farther away than the godmother, but that doesn’t matter as long as there is interest in the child and no competition to see who is the better godparent.

The importance of a godparenthood lies in the vouching for Christian education. If you yourself are not religious, but the parents are, you should talk about it.

Make it clear to your godchild early on that you are the godmother – and therefore an aunt only to this child.

You should never forget birthdays and always give something that has a special meaning.

A godparent is not a second mother. This means that you can do crazy things with your godchild, be the godfather who steals horses and the godmother who goes to the pop concert.

If you are a godmother who succeeds in building a stable relationship with the godchild, then it is your job to mediate between child and parents.

Be clear about what you expect from your godparent.

The parents are also required to do something for the good relationship between you – for example, that they encourage the child to also send you a birthday card.

Money is not the most important thing for a godmother, but the sense of responsibility towards the child. 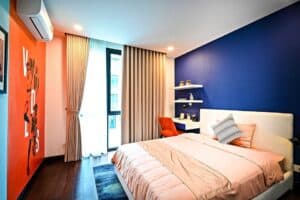 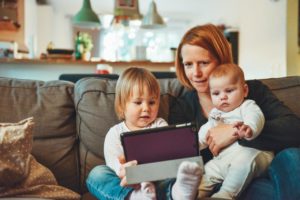 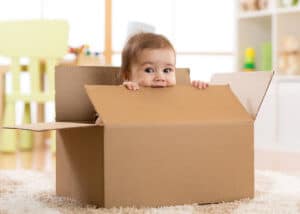 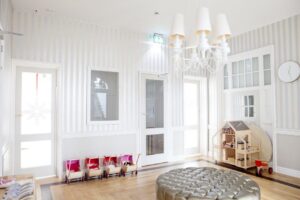 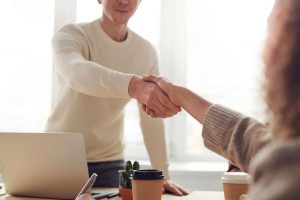 1 thought on “Hooray, I’m Going To Be A Godmother – But What Does That Mean Exactly?”