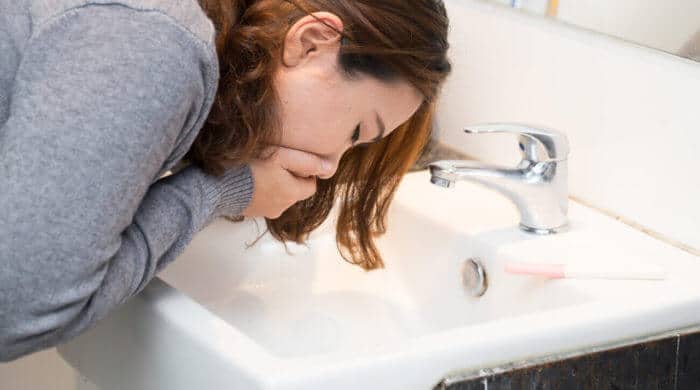 Nauseous times – our tips for vomiting during pregnancy.

Many pregnant women experience nausea during the first months of pregnancy: Immediately after getting up, their stomach turns. What helps against this? The ancient Romans recommended juice made from limes and cinnamon water, and in the 17th century English women drank syrup made from pomegranates, nutmeg, aloe, cinnamon, sorrel and water.
In Hawaii, women tried to get rid of morning sickness with ginger tea. Morning sickness has always spoiled the first three months of pregnancy for many expectant mothers in all cultures. Sometimes the nausea even lasts all day. Hormonal changes at the beginning of pregnancy may be to blame. And psychological factors probably also play a role.

Even If It Is Hardly Comforting – Nausea In The First Weeks Of Pregnancy Also Has Good Sides:

It protects mother and child, scientists at Cornell University have found. Women have a particular aversion to meat, fish, poultry and eggs during pregnancy. Before the invention of the refrigerator, it was precisely these perishable foods that were brimming with bacteria and other germs. The time period of nausea also seems to make sense: Between the sixth and 13th week of pregnancy – the time of morning sickness – the embryo is particularly sensitive. Now the cells differentiate, arms, legs and the organs are formed. In addition, the mother’s immune system is altered so that she does not form any defense reactions against the baby. Thus, vomiting also protects her from infections. Very rarely, this phase of pregnancy becomes a real ordeal:
Women vomit up to 20 times a day, and at times can keep neither solid nor liquid food down. Doctors then speak of hyperemesis gravidarum. Weight and fluid loss cause severe thirst, fever and dizziness. In such severe cases, hospitalization is necessary.

Vomiting During Pregnancy: What To Do? 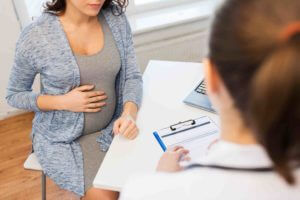 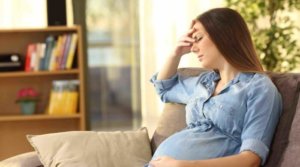 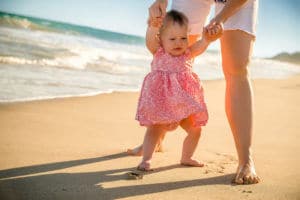 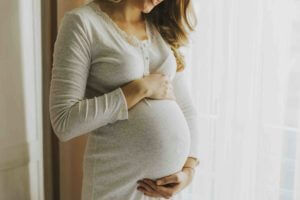 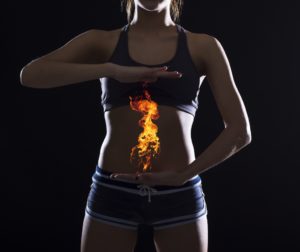